Scrum Guide | 34. Velocity in Scrum – Speed of the Development Team 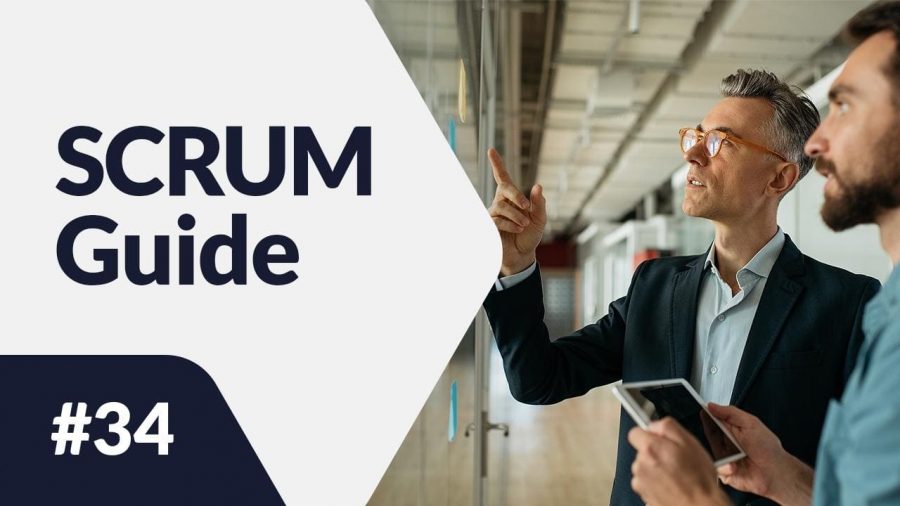 Velocity in Scrum helps you to determine the rate at which the Scrum Team completes tasks. We can define it as the average number of Story Points completed in one Sprint. Velocity can also estimate the duration of a project based on work progress already completed. However, this only makes sense for a mature team that works at an even and steady pace. Take a look at what Velocity is and how to make it work best for you!

Velocity in Scrum – table of contents:

Velocity is an optional but popular method to measure the pace of a Scrum Team. This is because an accurately estimated Velocity enables predicting, to a reasonable extent, the time needed to complete a project. However, it is a measure that can only be applied to a given Development Team, which will perform tasks that it has “valued” itself using a familiar unit, such as Story Points, for example.

The Velocity of the Development Team is most often presented in the form of a Velocity Chart. On the X-axis are marked consecutive Sprints. On the Y-axis, on the other hand, we will find the number of Story Points or other corresponding units that were completed in a given Sprint. With the Velocity Chart, the Scrum Team gains a clear view of changes in the pace of its work. If the line marked on the chart is rising, it means that the Team is optimizing its efficiency or reducing the value of Story Points. Both the Scrum Master and Product Owner should therefore carefully follow the line showing the Team’s Velocity. 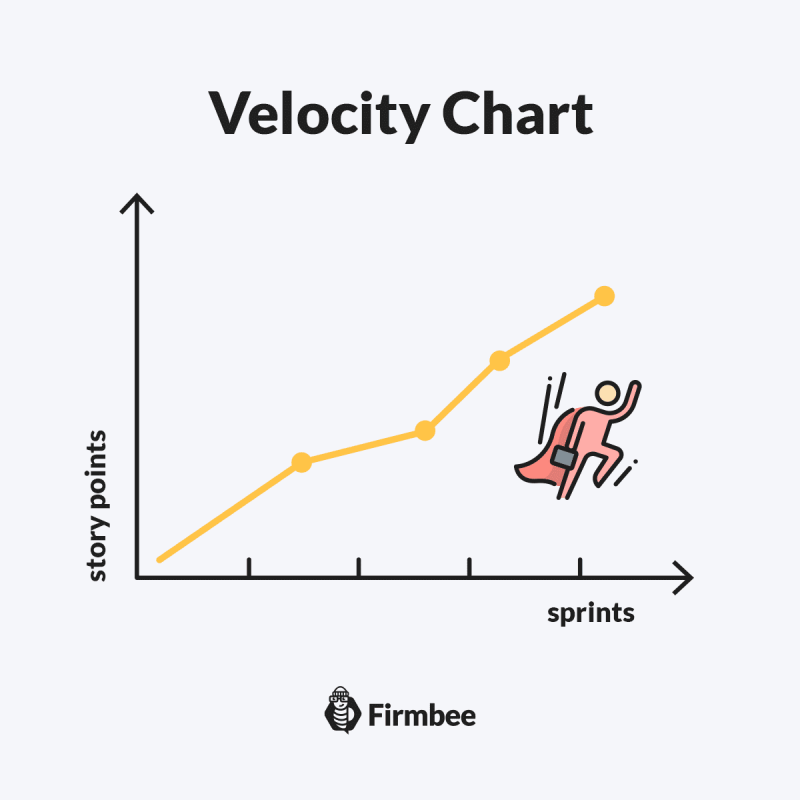 The planned Velocity, on the other hand, is estimated based on an average value of the actual Velocity. It requires the assumption of no change in the Development Team. It is an important internal tool for the Development Team, which, based on it, can assess whether cooperation in the Team is going well and whether the pace of work is being maintained.

Planned Velocity also enables the Product Owner to forecast the execution time of well-defined User Stories scheduled for execution in subsequent Sprints. This enables more efficient nurturing of the Product Backlog, which we wrote about in this article. However, the practice of applying planned Velocity to estimate project durations is not so simple.

Difficulties and risks associated with Velocity in Scrum

Velocity in Scrum is often given too much importance without considering the following factors:

Using Velocity as a metric to evaluate the effectiveness of the Development Team can cause its reliability to degrade. It can also degrade the quality of the estimates, which we wrote about in more detail in this article. After all, to get the best possible results in the metrics, the Development Team may overestimate the labor intensity of tasks to increase Velocity. This is detrimental as the team itself then loses valuable information to make improvements and plan its tasks more accurately.

Velocity in Scrum comes in handy primarily as an internal measure used by the Development Team to evaluate the pace of its work. This is because it allows it to determine how many tasks it is capable of completing during a single Sprint.

Velocity in the hands of the Product Owner becomes a useful tool for estimating the deadline for larger tasks.

However, the biggest risks are associated with using Velocity as a metric for evaluating the Development Team. This is because it can lead to a lowering of its credibility and even a deliberate overestimation of its value to improve the external evaluation of the Scrum Team’s work.