Scrum Guide | 10. The most common mistakes of Scrum Master 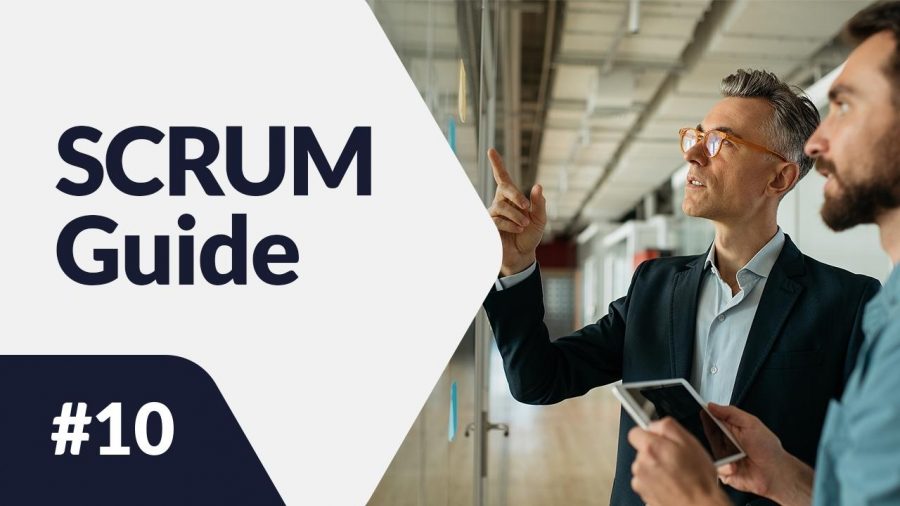 The work of a good Scrum Master can be recognized by the fact that at some point they are no longer needed in the daily work of the Development Team. However, this is not always the case. What are the reasons for the mistakes of Scrum Master? 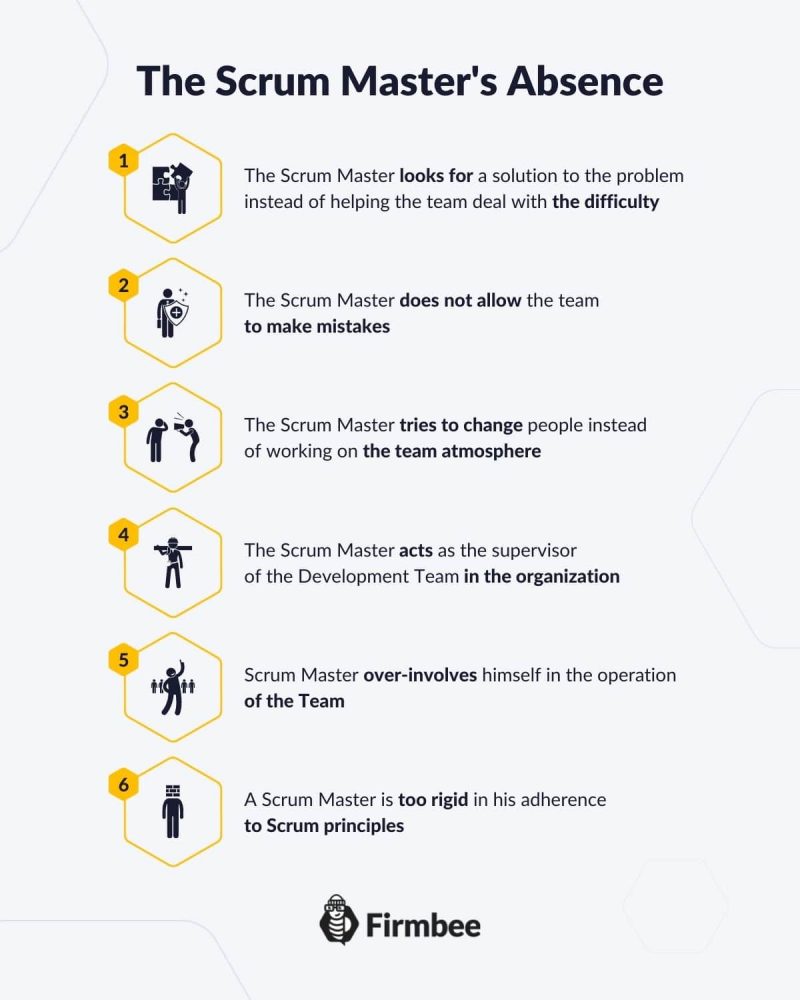 The need to maintain too much control over the Team often causes mistakes in the application of Scrum. Scrum Master errors most frequently become apparent in the following situations. 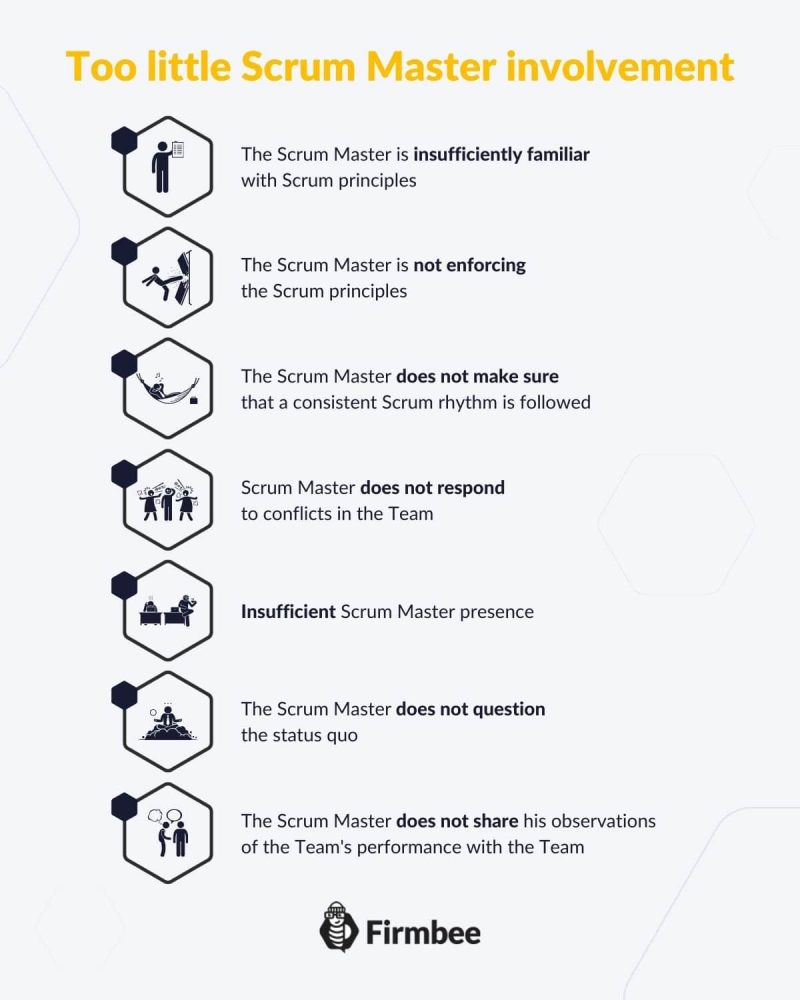 Not only too much but also not enough Scrum Master’s involvement can lead to many mistakes. We have described the most common ones below.

Mistakes of Scrum Masterresulting from insufficient or excessive involvement with the Development Team can destroy the rhythm of the work. And even contribute to stopping the activity according to Scrum rules. Therefore it is worthwhile for a Scrum Master to be aware of the potential errors and the resulting risks. And also to keep an eye on their relationship with the Team.