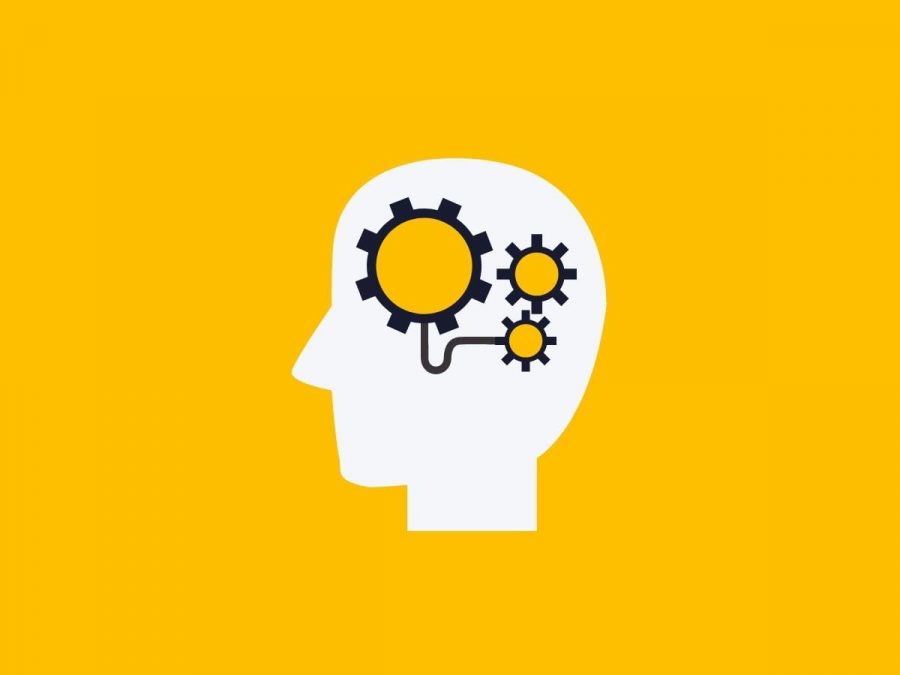 When all the tasks related to empathizing and defining in design thinking process are finished there is a time for the next important stage in which all the ideas should find their first visible form. Prototyping and testing phases are identified frequently as one stage but they should be performed as two distinctive steps. The prototyping itself is usually inexpensive, time efficient and economical.

This type of activity is seen as thinking with hands. There is not much time needed for this process and one should assume that for some project many prototypes will have to be created. The author of the prototype should not feel any form of emotional attachment to his creation – prototyping is the stage, where changes and improvements are being made constantly. Usually it is difficult at first attempt to fulfill the expectations we have for our prototype, therefore the work on the project must be repeated over and over again.

One must remember to keep up some of the creative resources for further application and not to use them up for one, usually, the very first, prototype. It should be noted that prototypes may be created for any kind of object or feature – both for products and for services.

Prototypes of services should reflect in their design all the possible emotions and feelings prospective user should experience.

Prototypes of products does not have to be fully functional. Mock up or almost-working model are enough to verify their attractiveness for potential user.

How to prepare yourself before prototyping?

Some of the solutions created during the prototyping stage may not be appropriate for our clients, so constant modifications, improvements are necessary to give the team of creators better understanding of user’s needs.

Each stage of the prototype creation may be filmed and photographed for the future reference – the values emerging during the prototyping stage may be kept and later presented to the broader audience when needed.

Tools used at the stage of prototyping

Any materials or resources are acceptable at this stage of prototyping. There are no hard rules for style we choose for our creative design. Despite the above, the most common prototyping methods include:

There are multiple tools, which can be used for prototyping, hence our designing efforts should be saved (filmed or photographed) for future reference. Careful selection of forms best suited for our project seem to be similarly important.

Advantages of prototyping for design thinking

Presentation of the prototype

Presentation of the prototype should take place shortly after the creation of the design and should be carried out in friendly, trusted environment. The presentation should integrate all important values, which were present during the procedure of creative prototype designing. One should talk directly to the client while the whole process should reflect the formal character of the operation.