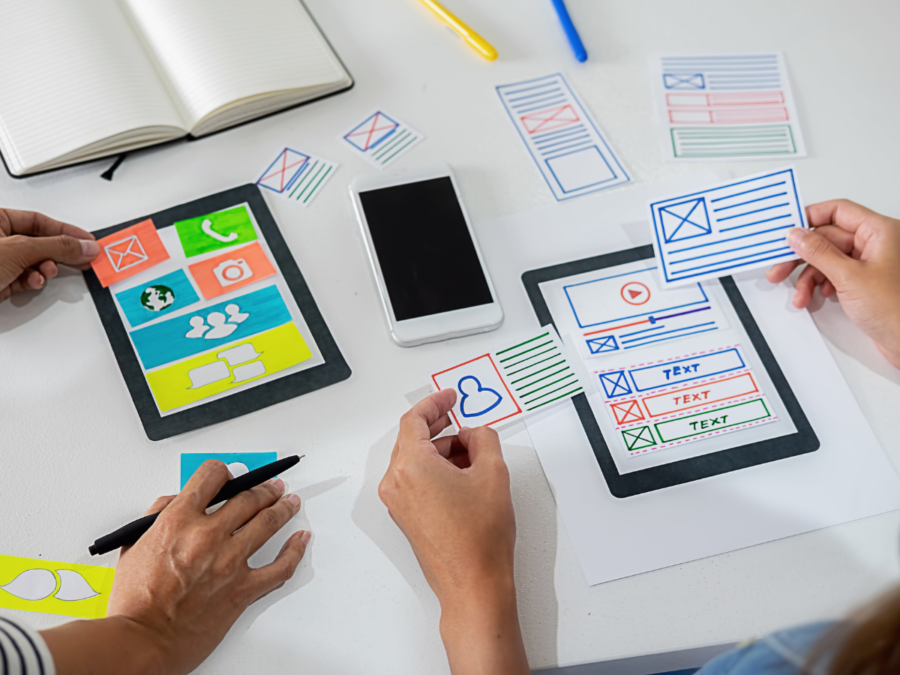 It’s not easy for companies and startups to get it right when prototyping their product ideas. A lot of time is spent creating the perfect design, which hinders getting early customer feedback on your product idea.

Having a perfect idea and mockup will always help during pitching or contracting. However, it can be challenging to gauge what the final version will look and act like. No matter how much research and design you do, you just can’t predict every technical aspect involved. Aspects such as hardware, software, manufacturing, shipping, and more can create endless obstacles to putting a functional prototype in someone’s hands.

Which should you use, and why? Let’s look at each prototype style and the difference they can bring to your process.

What is a High Fidelity Prototype?

A high-fidelity prototype is a model that looks, feels, and functions much like the final product.

It often contains all the product features that will be manufactured to test it before any physical production begins. It can also help to reduce product development time since you can create it at least partially using the software.

High fidelity prototypes are typically created during the design phase of a project, and they allow users to interact with the object as they would after purchase. They should replicate all the features in the final product, including button functions, light displays, animations, and more.

When creating a high fidelity prototype, remember that although its primary purpose is to test usability (a secondary function might be to save money on production), it still needs to look real enough for testers or judges’ eyes. Just because it’s not made out of physical materials doesn’t mean it can be an ugly model!

What is a Low Fidelity Prototype?

A low fidelity prototype is made from non-physical materials that you can touch.

Still, they won’t necessarily look like the real deal or perform similar functions as the final product would. The main goal of a low fidelity prototype is for you to test its usability with users. These models are designed so that they will get users to interact with them in much the same as they would with a high fidelity prototype when tested.

Low fidelity prototypes are typically made from paper, foam board, cardboard, and other easy-to-find supplies that don’t cost too much money. They will look like an early draft of what the final product will look like, and they won’t provide testers with a complete picture of the real version.

Which Prototype Should You Use?

When it comes to deciding which type of prototype you should make in the design process, it depends on your needs. Before starting a project and deciding which one will work best for you, think about some of these questions:

“What is my budget?”

Most low fidelity prototypes can be made much more cheaply than high fidelity ones because they don’t need as much detail or labor put into them.

High fidelity prototypes cost more to produce but tend to give you more realistic results that take less time to make than low fidelity ones do, so if things aren’t going well with your design, then using one may help speed up the process.

“How much detail do I need on my prototype?”

Low fidelity prototypes don’t require as much detailed work to be done on them because they are meant to give you an idea of your final product. However, high fidelity ones tend to have more realistic-looking results.

If you need something that looks good and feels real in the hands of a consumer, then a high fidelity prototype is probably best for you.

“When will I use the prototype?”

You also should decide when you plan on having the prototype used by consumers because your decision might change depending on when it will be used.

Low fidelity prototypes are good for giving ideas about what needs improvement in a design, or which features may not be working well with other parts of your product. They are also suitable for testing out ideas in front of consumers if you aren’t sure how they would react to something yet.

High fidelity prototypes are good for testing out with consumers when you are ready to have the retail version of your product tested in front of them. They give realistic results and can help understand where a design may be going wrong quickly, so they should only be used at these times.

Plan ahead and use both prototypes for startup success

Both types of prototypes have their uses, but combining them is the best way to achieve success.

If you are a startup founder, knowing the value of both prototypes will help you plan and create a product that will take you where you need to go.

If you are working on something new, then start with a low-fidelity prototype to get the big picture of what your design is going to look like. Then follow up with a high fidelity one to work out any kinks before tackling the retail version.

No matter the type of prototype you are using, never spend a lot of time and resources into making something that doesn’t serve you well. Remember: use your prototypes to help you – rather than losing time investing yourself in the prototypes! 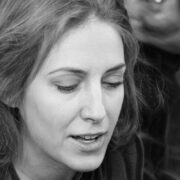