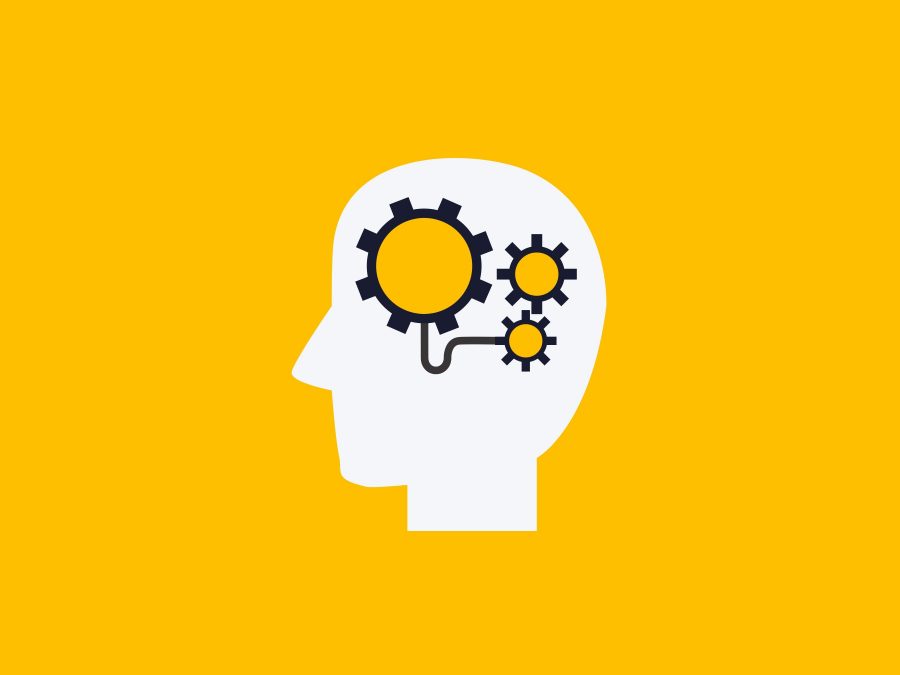 Everyone occasionally experiences a feeling of a blank mind. It may have happened during a decisive situation and it would have made a difference if you had an idea of what to say. Thus, what to do in such situations when there are no ideas to solve the problem? To the rescue in such circumstances comes ideation- a stage in the process called design thinking. This is not only the most anticipated phase by researchers but also the most creative one. Not only in professional life but also in everyday life. 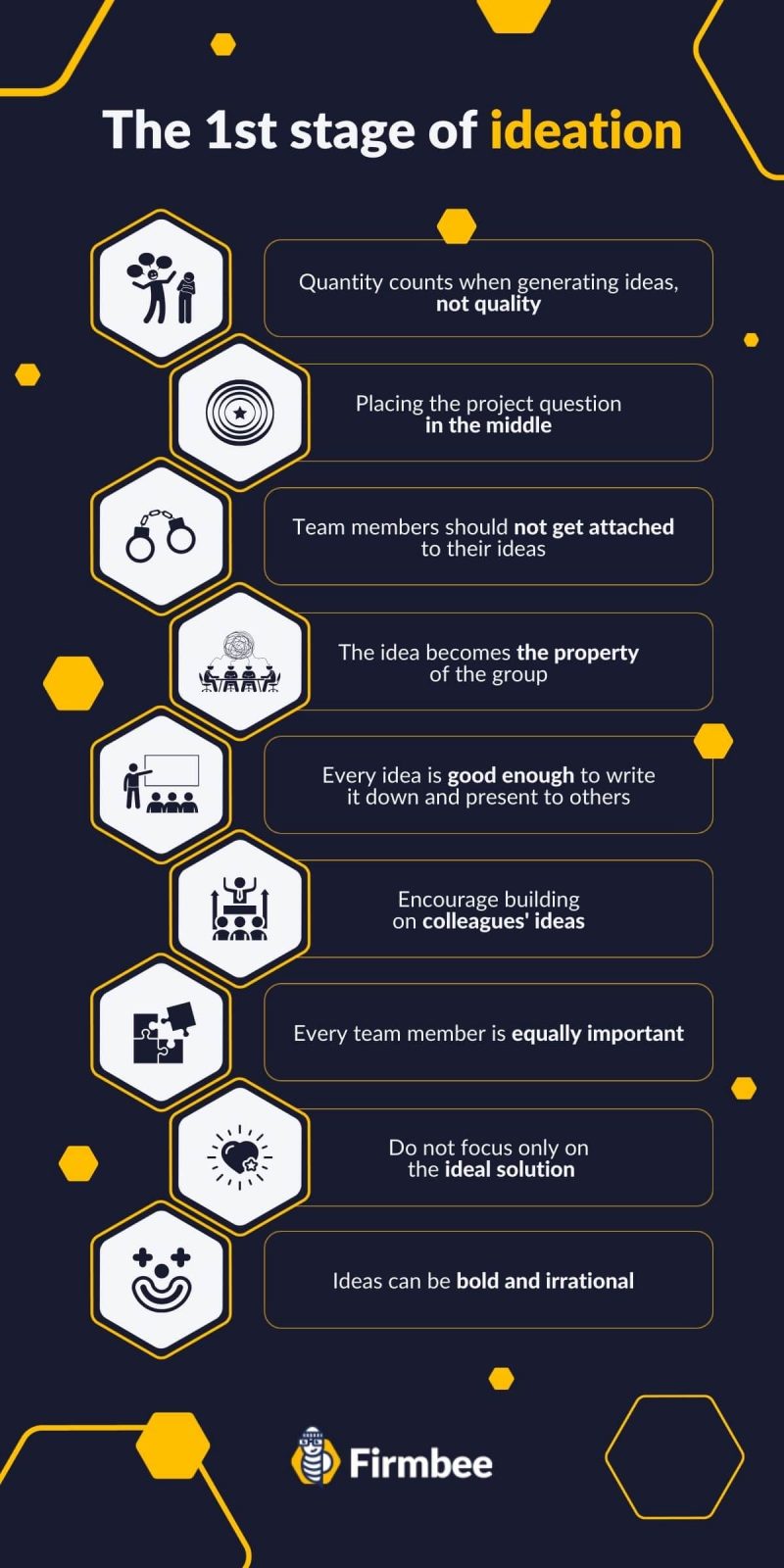 The 1st stage of ideation

The stages of empathizing and defining the problem have already been discussed in previous articles. Once the problem has been properly defined, it is time for the most creative part of the whole process, i.e., ideation. Take into consideration that this stage is as time-consuming as the previous ones, but it enables the research team to freely express and share their ideas. Even though it is a very dynamic and rapidly changing part of the project, try to establish its hierarchy by focusing on the priorities to improve the workflow of the team. Also, get acquainted with the rules that should prevail during this phase:

During this stage, we should focus on eliciting creative, spontaneous, and vivid suggestions from participants. To have such, we ought to take the responses of our research team with an open mind, refining from criticism while providing positive feedback to encourage everyone to speak out. What’s more, we should provide the group with undistracted space making sure no obstacles come in the way.

We ought to adjust the idea generation tools depending on the problem at hand. Thus, it is worthwhile to dig deeper into the purpose of the idea then draw inspiration from the available research methods.

Categorizing ideas in the ideation stage

Once all the ideas have been organized in one place it is time to categorize them. Ideally, they should be divided into four categories:

When selecting ideas, researchers should focus most on ideas with potential and those inspiring but crazy. These are the most valuable ones, and if they make it through the ideation stage, the team will develop them in the subsequent stages of the design thinking process. Also, what might help in selecting appropriate ideas if there are too many to chose from, or the team is not equivocal, is a decision matrix. In it, you can rank ideas in terms of relevance to the user and ease of implementation and objectively decide which innovations are worth pursuing.