What is crowdfunding and how does it work

›Blog ›Business ›What is crowdfunding and how does it work 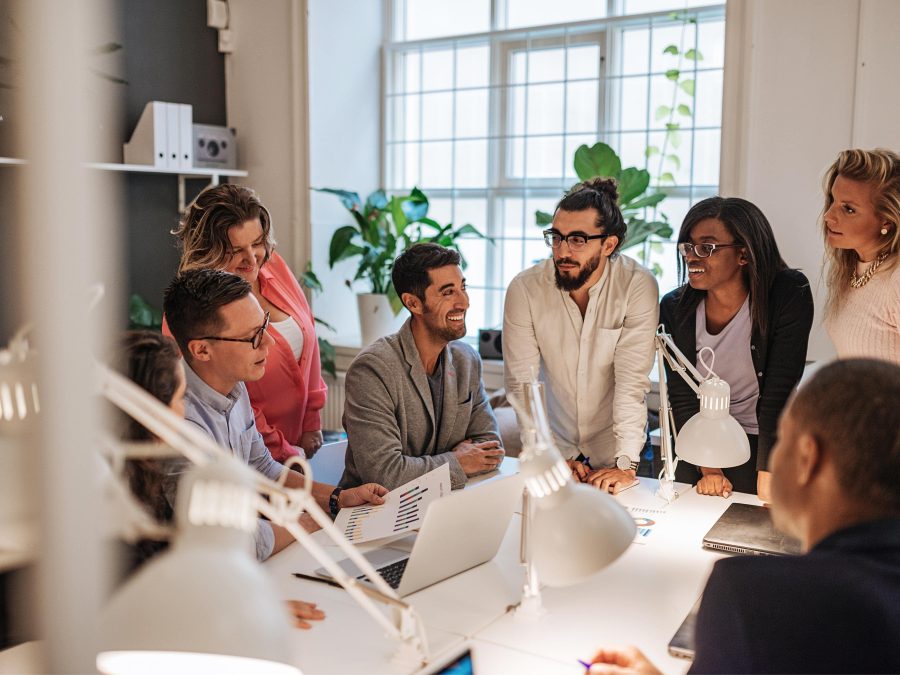 What is crowdfunding and how does it work? – read the article to find out more about the types of crowdfunding, which are available to your business. You wish to start a new project, you need to find a way of financing it – consider crowdfunding.

What is crowdfunding and how does it work?

You wish to start a new business, but you don’t have sufficient resources? Crowdfunding is for you! The idea of crowdfunding was born with the expansion of the internet. It is new way of financing business with the help of other internet users. Thanks to social funding new products and services that presently conquer global markets (DRIDE 4K or Coolest Cooler) have come to light.

The history of crowdfunding

Accordingly to the definition, crowdfunding is a social financing, which operates on the principle of collecting of contributions by organizing public fundraising.

Fundraising projects appear on the internet portal, which specialize in such activities. The best example of fundraising platform is the American web-site Kickstarter.com, which began in 2009. Accordingly to the data provided by Kickstarte.com in 2019 there were 162 616 successful fundraising projects, what makes almost 37% of all registered projects.

Crowdfunding is a chance for execution not only business ideas, but cultural ideas as well. Individuals, who don’t possess sufficient funds may count on the support of crowdfunding web-sites users to introduce their innovative product to the market. This is great alternative to raise funds without the necessity to form dependence from one key investor.

Crowdfunding has roots that are going back to the 1700’s, however, the crowdfunding of the modern times, has its origins in 1997 in the United States. Modern day crowdfunding – its first instance occurred when British rock band Marillion funded their reunion through online donations. American fans of the band has raised $60K, which were needed for the tour. Shortly after this event the very first crowdfunding portal ArtistShare.net was launched. Thanks to this portal artists from all over the world may fund their creative projects with the help of their fans.

We know already that crowdfunding is strongly connected to the existence of the Internet. Raising popularity of crowdfunding has helped to single out other forms of this activity. We can distinguish following types of crowdfunding:

Choosing of the best type of crowdfunding model for our project is only the first step on the route to success. There are two other important issues to consider before the collection starts, namely the need for constant communication with the investors as well as the necessity of creating strong brand image in the Internet. When those two issues are resolved there is no need to worry about the further development of the project. 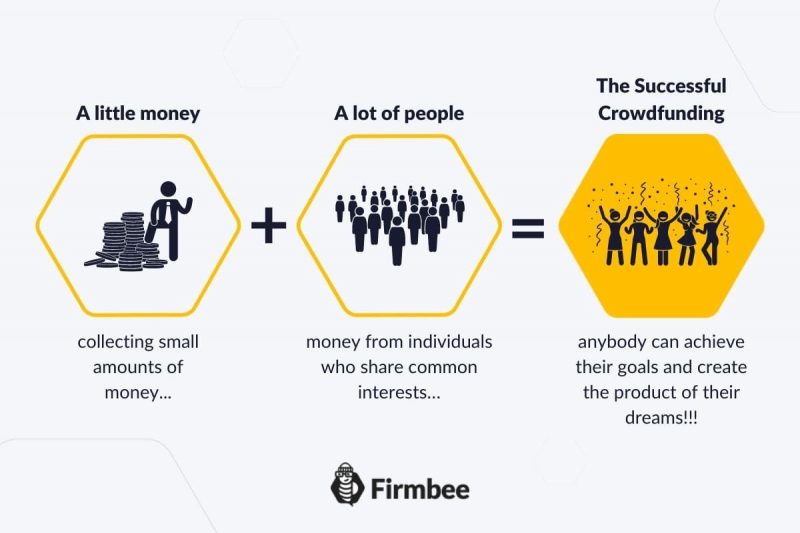 Advantages and disadvantages of crowdfunding

When we know already what is crowdfunding and how does it work, it is time to talk about practicalities. Is using crowdfunding method profitable for your business and if the answer is yes, then to whom it is intended for?

The biggest chance to get such funding have concepts that may interest young people, who make up a significant proportion of the Internet users. This is why the crowdfunding is used the most often by the creators of computer games, as well as entrepreneurs who create physical products.

Crowdfunding is not limited by borders. It doesn’t really matter, what is nationality of our donors. It is more important to gather as many people interested in the project as possible. Projects with universal, distinctive design, that are appealing to people living all over the world have the biggest chance for success. Social funding is voluntary – donors are not obliged to make payments regularly to one project.

Among the most frequently mentioned disadvantages of crowdfunding is the fact that dedicated web-sites subject the withdrawal of the collected funds to prior collection of all previously assumed amount. In the situation, when the financial goal of the crowdfunding is not reached all the collected funds are being given back to the investors. The next disadvantage of crowdfunding is the danger of stealth of the idea or project for creation of which the funds are being collected. Before starting any crowdfunding activity the entrepreneurs should protect themselves by safeguarding all intellectual property rights.

Crowdfunding has become an extremely popular way of financing of projects over the past ten years. Only the last year the percentage of finalized crowdfunding projects has reached almost 22,4 % globally and the average amount collected by all campaigns was 824 US dollars. Social financing is an undeniable chance for good quality projects since it opens up many new possibilities, which were previously unavailable.