What are the 5 big personality traits? Essential aspects of the theory.

›Blog ›HR ›What are the 5 big personality traits? Essential aspects of the theory. 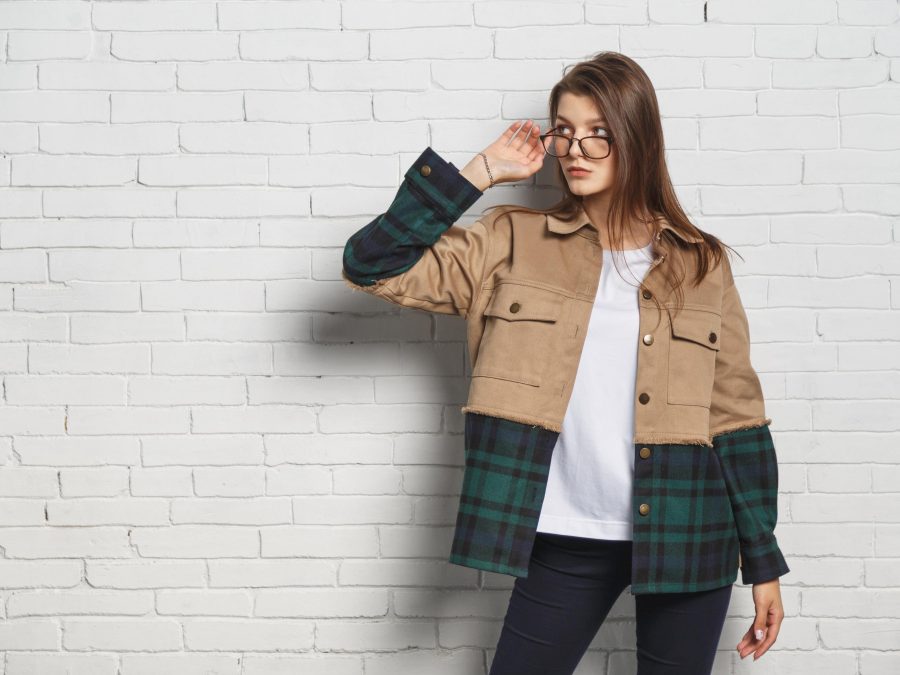 What are the 5 big personality traits? Do you know how to use this psychological model to assess your employees? How agreeableness, neuroticism or extraversion are connected with success at the workplace? Read the article to find out more.

What are the 5 big personality traits? – table of content:

What are the 5 big personality traits?

The model was created by American psychologist in the field of personality psychology Lewis Goldberg in 1960s. The validity of the five-factor model was confirm soon after and since then it is in use across the globe.

Each from the 5 big personality traits represents not a single attribute of a person but a continuum, hence where the extroversion is being analyzed the opposite trait of introversion has to come to light. Together the extroversion and introversion are on the opposite sides of the spectrum, which means that some people may be introverted, extroverted or somewhere in the middle of the spectrum. All of the traits of the 5 big personality traits is just a concept that represents a cluster of several personal qualities.

There are 5 big personality traits and these are:

The very first from the 5 big personality traits is the openness to experience. Individuals who are high in this trait seem to be adventurous and creative, they are curious about the external world and people and are happy to learn new things all the time. Some of them have a broad range of interests, they are creative and like challenges. People who are low in this trait tend to dislike changes and new ideas, they don’t like challenges and new things. Additionally, they tend to have more traditional outlook and they don’t enjoy abstract thinking.

It has been suggested that openness to experience may be a trait that increases the likelihood of obtaining a leadership position. People with high levels of openness are more likely to possess broad experience and extended knowledge that is usually needed on managerial positions. Additionally openness is somehow correlated with creativity and originality.

The spectrum of conscientiousness is the second from the 5 big personality traits concept. People with high conscientiousness tend to be very well organized, goal-directed and strict. They spend much of their time preparing themselves and they like to have a steady, unchanging schedule. They make very good employees since they like to finish their tasks immediately, stick to all deadlines, check all the details meticulously and generally they are very reliable. Individuals with low conscientiousness don’t like strong, steady structures. Such individuals don’t put items on place, make mess, and fail to finish assigned tasks on time.

Extroversion is probably the most known from the traits from the 5 big personality scheme, and everybody knows more or less, what extravert means. Extraversion is typically linked with assertiveness, talkativeness and emotional openness. The individuals that are highly extroverted like to be the center of attention, enjoy meeting new people and feel energized, while being with people.

Individuals with low scores in extraversion (high in introversion) are more reserved in social situations, they like their own company, cherish solitude and feel exhausted when socializing. They don’t like meeting new people and having to start a conversation with them. It is being pointed out that they don’t enjoy being the center of attention and that they think carefully about everything they with to say.

Extraversion is the next of the traits typically associated with success, high paying jobs and leadership. High extraversion is a trait of top managers, salespersons and great lawyers. People with high extraversion have many fruitful interactions with others and generally are doomed to succeed in many fields.

The trait of agreeableness deals with cooperativeness of the individual. Among other psychological features of this trait are: trustworthiness, kindness, politeness, and affection. Individuals with high agreeableness tend to care about other people more, they like helping others and are able to feel empathy. The individuals with low agreeableness are not cooperative but rather competitive. They don care much about other people’s feelings, problems and needs. Such individuals may be even overtly manipulative and are able to insult others without remorse.

Agreeableness is weakly correlated with success measures in a workplace. People with high agreeableness, who are friendly to others tend to focus on family and friends. They are more destined to work on positions, where interactions with people are crucial and with people, who need social support. 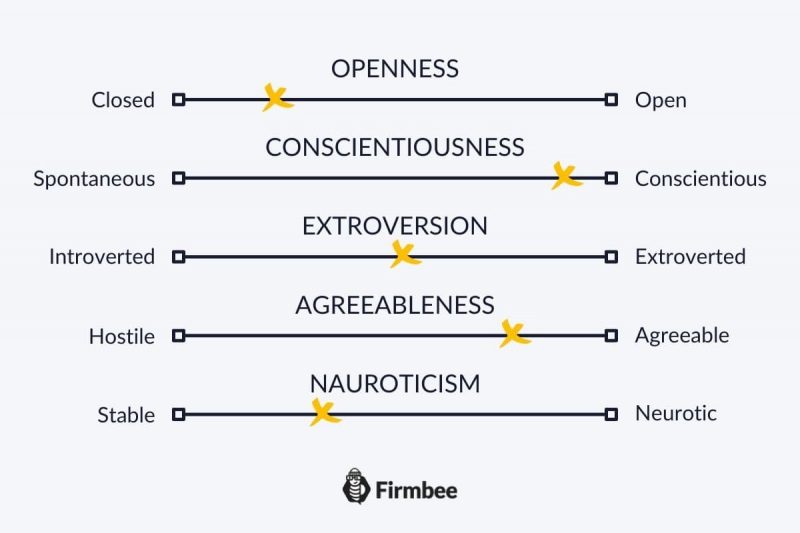 Neuroticism deals with tendencies of an individual to express negative emotions, pessimism and insecurity. Individuals with high neuroticism are frequently anxious and are able to get upset easily. They experience mood swings and sadness. Their emotional stability is low and they tend to be hostile, and shy. Low neuroticism is a trait of individuals who are emotionally stable, optimistic, resilient, calm and confident.

People wit high neuroticism are very unlikely to reach the highest positions in their company due to their low self-esteem and lack of control. They present poorer job performance and with many emotional issues their motivation is far from steady. They may benefit from the lifestyle focused on internal development as a goal, since any measures taken to improve their balance and self-confidence may prove beneficial in longer term. 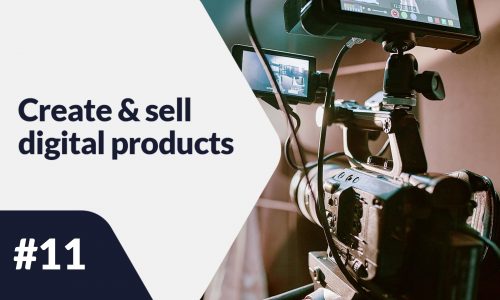