Testing vs debugging. What is the difference?

›Blog ›Software testing ›Testing vs debugging. What is the difference? 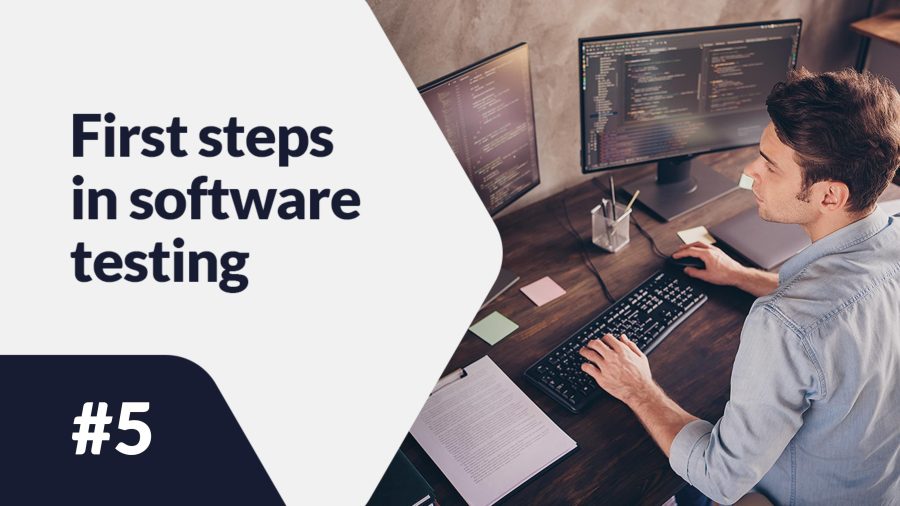 Testing and debugging are two terms that are often confused. Although both have to do with improving software, they involve completely different activities and stages. In this article, we will discuss the basic differences between testing and debugging. Read on.

Testing vs debugging- table of contents:

What is software testing?

Testing is the process of verifying and validating software. It ensures that it works as intended. In other words, it verifies that the software has achieved the intended result. Testing is carried out by a team of testers. They identify bugs in the software, and when they find them, they record them and inform the development team.

Then, the testers create a comprehensive report containing all the details of the error. They include information such as the identifier, description, occurrence, what happened because of the error, etc. The development team uses this report to fix the bugs. The following distinction can be made:

Functional testing verifies that the software has reached the expected level.

What is software debugging?

Debugging is performed by the test team after receiving the test report from the testers. The programmer analyzes the reports and tries to find the cause of the errors. The person goes through the fragment of code where the error occurred and checks each line of the program.

After finding the error, they modify the code fragment in question and check again to see if the fault has been corrected. Once the bug is fixed, the programmer sends the software to the test team.Nowadays, most development environments have a special tool called a debugger to assist in the debugging process.

Differences between testing and debugging

Testing aims at verifying that the actual results correspond to the expected results when it comes to software operation and making sure that the software is free of defects. Debugging is the process of finding and fixing defects or problems in a computer program that prevent the software or system from working properly.

Testing is carried out by the testing team, and debugging is done by the development team.

Another difference between testing and debugging is the goal. The purpose of performing a test is to find as many defects as possible. The purpose of debugging, however, is to fix the bugs found.

You’ve just read about testing vs debugging. Check out our other series about Python and Javascript! 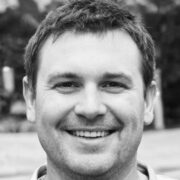