›Blog ›Social media ›How to get more Twitter followers? 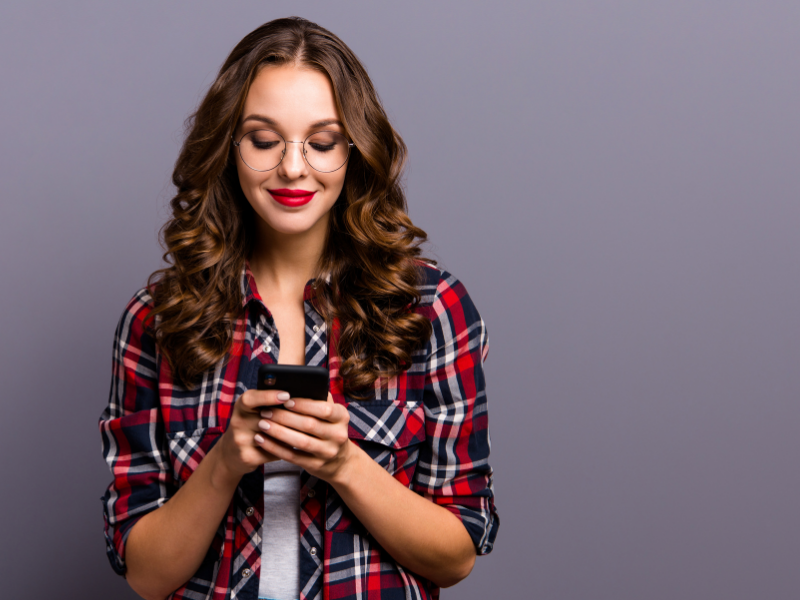 Twitter is one of the most popular platforms on the internet with over 300 million active users. Some people say it’s not like other social media platforms because it requires a much more aggressive approach.

This social media platform can serve many purposes. It can be useful for those in the business world, especially online business owners and marketers who wish to connect with their potential customers or join an online community of like-minded people.

Have you ever wondered how to get more Twitter followers? This article shares insight on how to build a Twitter community without bots or spammy tactics. Only actionable steps can make you attract valuable followers. Whether you want more leads or just want to get the attention in your industry, the following tips are will be a fair game.

In reality, there are a couple of brands that tweet more than 15 times per day. There is a danger of extremism such that people tweet unnecessarily rather than been reserved at some times. Some ideas of what you can tweet include breaking news, personal updates, industry statistics, polls & more.

It is good to tweet on a regular basis because that is the way to grow your account on Twitter. But you should also know it is important to tweet at the appropriate time. If you tweet when people are sleeping or not active, your tweet will not be seen. This is why you should stick to a schedule. Research has shown that weekdays are the best time to post about brands on social media.

The truth is that because of the time zone difference, there might be some challenges in timing your tweets, nevertheless, you should still pay attention to it. You don’t need to stay glued to the screen to build your account, you just need to be strategic in the frequency and timing of your tweets. Your focus is getting maximum engagement to grow your account.

Another strategy or tip to get followers on Twitter is posting images as part of your daily tweets. The fact is visual tweets or tweets with images usually receive more likes than those without images. Also, tweets with images are known to generate more retweets than those without images or visuals. So if you want more followers on Twitter or you wish to grow your Twitter account you have to find out how to generate images that could be posted as tweets. Twitter users tend to scroll past text-based tweets. Using images could help capture their attention.

Hashtags are described as metadata tag with # in front. They are commonly used on social media platforms. Using hashtags on social media increases the visibility of your account and makes it searchable. It is a form of SEO for accounts on Twitter. Tweets with hashtags have been found to receive more engagement than those without.

It’s easier and faster to get people to follow you through this process because it allows new users on Twitter to find your account quickly. To avoid confusion as a result of the numerous hashtags available, use industry-standard hashtags, so you can get discovered by people related to your community.

Learn how to effectively tag, retweet, and reply to tweets

Growing your account on Twitter doesn’t have to be time-consuming. You just have to be effective in carrying out your activities on Twitter. These activities include tagging, retweeting, and replying to tweets effectively to get maximum engagement.

You should regularly engage with your followers and customers by constantly tagging them, trying to retweet their comments and immediately replying to their tweets. Let people see your active attitude. And if you are going to retweet a particular brand post, make sure you put a nice and sensational comment on it. If properly done this can attract new followers.

No matter your niche, make sure you post educative content more so that people can learn from your feeds. Doing this can increase your Twitter followers.

There are many other tips to follow, but try implementing these consistently and you’ll notice the difference, for sure. Now when you know how to get more Twitter followers, read also our article about writing tweetstorms and using Twitter effectively. 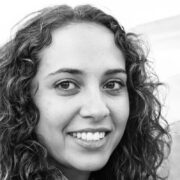