How much do you earn as a CEO? 3 clear and clever explanations for CEO’s earnings.

›Blog ›HR ›How much do you earn as a CEO? 3 clear and clever explanations for CEO’s earnings. 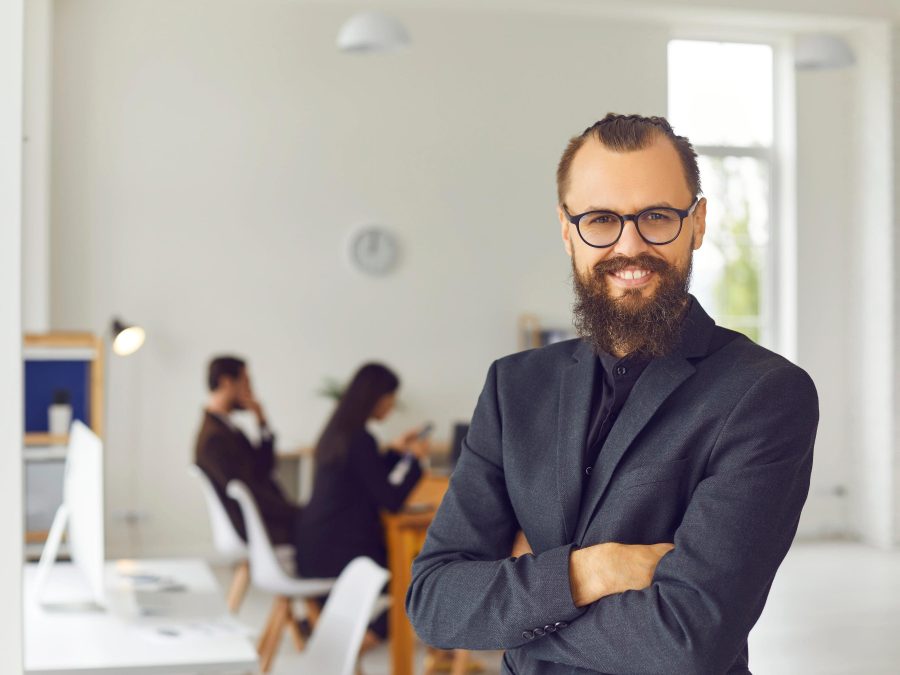 How much do you earn as a CEO? It must be great to be one. While choosing our career path we are often guided by earning opportunities in a given profession. The pay of CEO’s is increasing every year and the average CEO is able to earn approximately 350 times more than any average worker. So, how much really a CEO earns? What rates can you count on when reaching such position? Read the article and find out more.

How much do you earn as a CEO? – table of content:

The average earnings of CEO

CEO that is Chief Executive Officer or Chairman of the Board is the highest position at the corporate ladder of organizations. His role is to make all key, important decisions. He supervises all the operations in the company and influences work of hundreds of people. No wonder that wages on such positions are really high.

The report of Institute for Policy Studies from 2019 has indicated that 80% of 500 the biggest companies pay their chairman 100 times more than the salary of an average worker. These figures are shocking for many employees.

The earnings of CEO’s in startup companies

Accordingly to the report made by Kruze Consulting in 2021, where the salaries in 250 seed and venture startup companies were analyzed, the 2021 was the only year, where the standard salaries of CEO’s have decreased was. However in 2021 the average salary of CEO has grown again.

Experts claim that the salary of CEO’s in startup companies should stay at the same level and not be tampered with because CEO’s, who are usually company’s founders at the same time, should not spend their time on worrying about remuneration, especially at the beginning of the functioning of their company. At this stage of company’s development CEO’s have usually many responsibilities and experience high stress.

Increased productivity. Candidates with experience tend to learn the role quickly and their performance is often excellent. They may also motivate other staff members to increase their performance.

Additionally, proper, market remuneration covers the cost of living and provides greater, higher comfort of living, as well as may be a form of protection from making hasty, risky decisions triggered by stressful situations.

CEO’s earnings and his duties – How much do you earn as a CEO?

While thinking on how much do you earn as a CEO, one should consider CEO’s duties as well. Everyday duties of the CEO concern many areas and levels of company’s organization. Typically, CEO deals with planning, analyzing and communication and has to combine soft and hard skills.

Among CEO’s duties are: 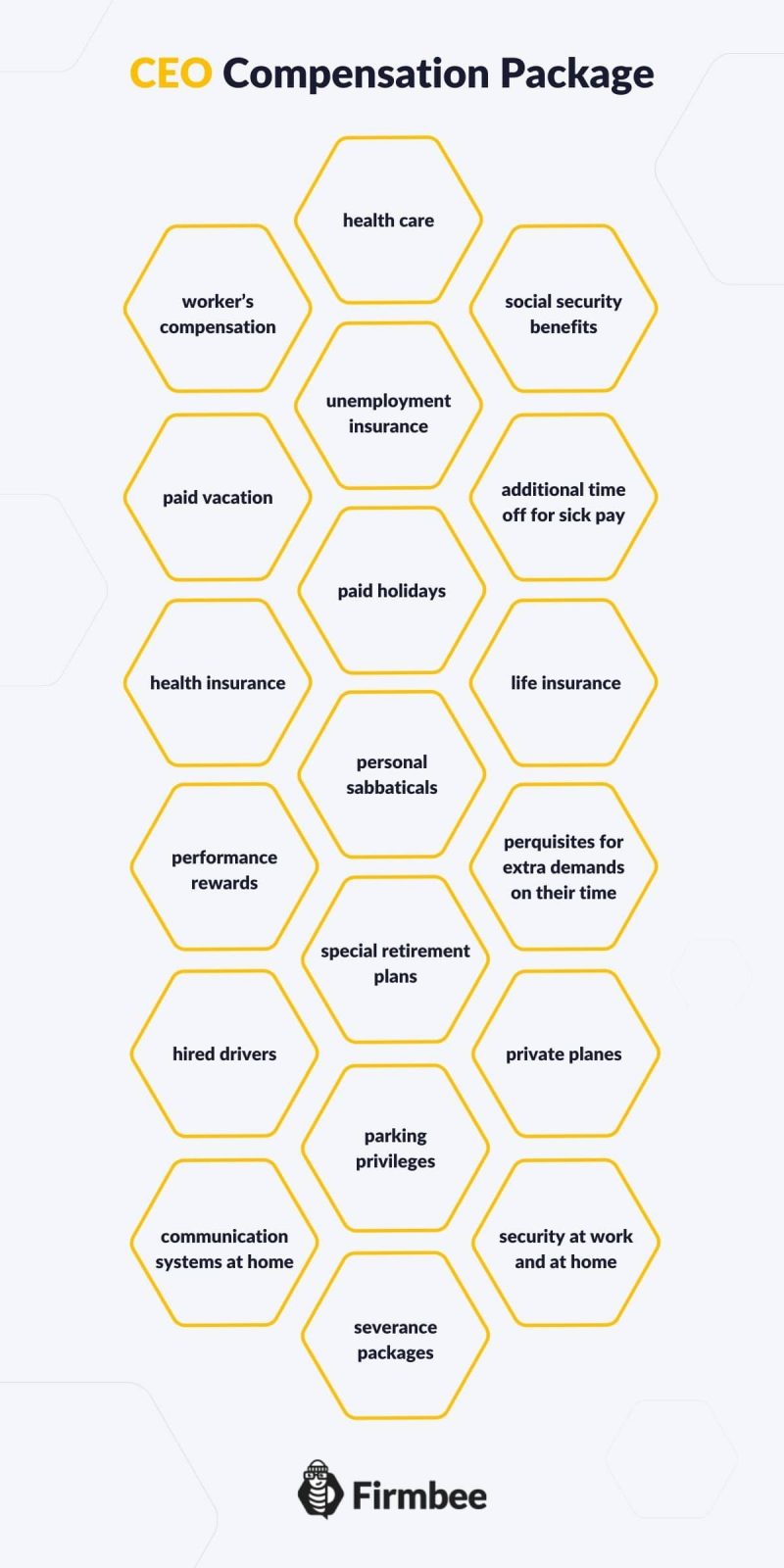 Why CEO earns so much?

As we see, duties of the CEO are diverse and they require extensive knowledge of internal and external environment of the company, as well as highly developed communicative and analytical skills. Usually, CEOs are very well educated and this probably contributes to their high position in the company. Those are the reasons for high salaries of CEOs. The monthly pay set at the market levels allows full concentration on important duties and increases motivation.

Generally, the working time of CEO is not limited and sometimes it requires more dedication than any other full-time work. CEOs have to give more on emotional and intellectual levels as well, hence the time that they could spend with their families is extremely limited. As we see employees are more likely to ask about how much do you earn as a CEO instead of asking about the workload of typical CEO.

The other reason for high salaries of CEO are all additional benefits available to employees hired on such high levels such as: profit distribution models, performance premiums, royalties, or license fees. Such rich package of bonuses is intended to prevent sudden resignations of the high-level individuals.

Each CEO has to posses deep knowledge about all processes in the company. Such knowledge has to be accumulated through years of work. The CEO knows his industry as well as his own company with all internal aspects of its functioning. Hence the salary of the CEO has to be proportionate to all his knowledge and dedication – without good CEO the company cannot function well on the market.

The road to become a CEO is long, difficult and bumpy but the gratification, which can be achieved after all makes it worth the effort.