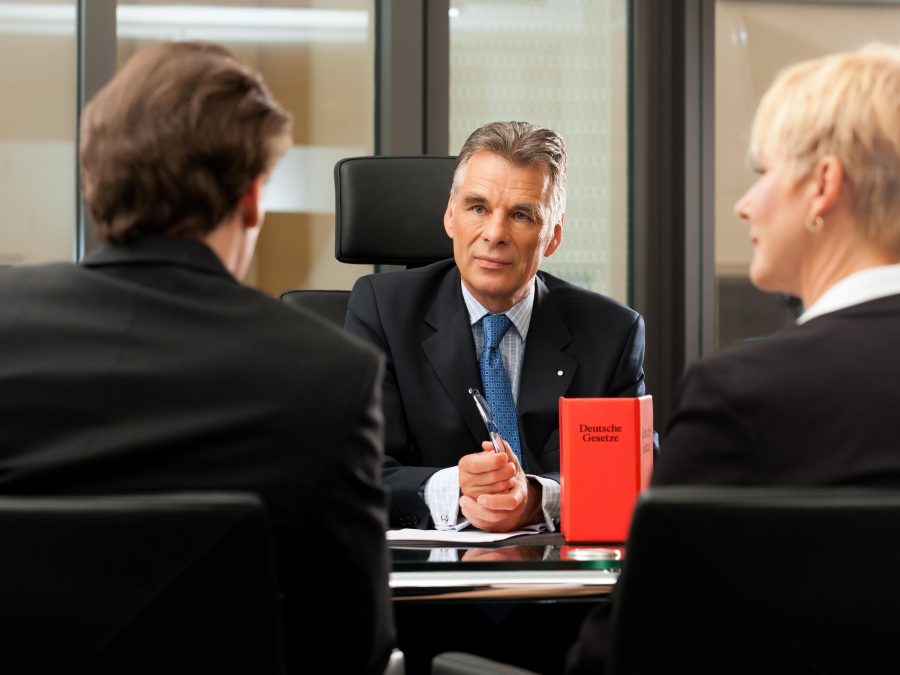 Employee arbitration is one of the methods companies resolve disputes between employees and their employers. In the process of arbitration, the parties avoid costly, lengthy lawsuits. Arbitration is cost-effective, fast, and provides the instantaneous result. Read the article to find out more about the benefits of this alternative dispute resolution that can be used by any company.

What is employee arbitration?

Conflicts are an indispensable part of the functioning of every organization. Most entrepreneurs, who employ staff sooner or later have to deal with problems related to the complaints or accusations made by the former or present employee. Conflict at work has both economic and social dimensions.

The economical plane is related to the financial claims or the necessity to reinstate the employee back to work, while the social aspect refers to the material and family circumstances of the employee. Hence the time and the possibility to end the conflict fast play the most important role in this situation.

To understand employee arbitration in conflict resolution one should mention that mediations and negotiations belong to the most popular alternative dispute resolution methods.

Mediation is the voluntary and confidential process to resolve the conflict with the involvement of a neutral person, that is the mediator. The goal of mediation is not to determine who is right, but to propose a satisfactory solution, that is based on the voluntary principle.

The essence of the mediatory process is the trial of independent reach in agreement (usually in the form of settlement) by the employee and the employer, with the participation of the objective mediator, who leads and coordinates the conversation and provides the space for the expression of both parties.

The aim of the negotiation is the conclusion of the agreement of the settlement as the result of the compromise. Negotiations have to be conducted in good faith and accordance with good customs. In case of the occurrence of visible difficulties in reaching an agreement, it is worth using different methods of amicable settlement of disputes, such as arbitration.

What distinguishes arbitration from the amicable settlement of disputes is the presence of the arbitrator, who resolves the conflict, while his agreements are legally binding for both parties. In the case of mediation or negotiation, the parties strive to reach an agreement and work on the best solution.

In practice, we have two types of arbitration: ad hoc (appointed as necessary) and institutional, which is a permanent court of arbitration.

The benefits of arbitration

Arbitration is a faster, cheaper, and less stressful technique for the settlement of disputes than legal proceedings. Among the most important advantages of arbitration are:

Taking into consideration, that no stable regulations are resulting from the provisions of the law in the arbitration, the consequence is a settlement of disputes, that is done with a sense of justice and impartiality of the decision issued.

Proceedings before the court of arbitration

The technology of time control allows the automatization of all unnecessary activities. All the team members can be informed about the task without the necessity of direct intervention in their work schedule. Moreover, collective control over tasks increases the motivation to finish the project and eliminates potential flaws, while the effectiveness of work remains at high levels.

If both sides of the conflict make a collective decision about the resolution of the court of arbitration they have to conclude the arbitration agreement in writing called the arbitration clause. The parties should agree on the composition of judges. In case the stable arbitrary court can’t act accordingly to the specific procedures.

The most favorable is the situation when the employee and the employer choose one arbitrator, and the third impartial chairman is selected by both parties together. It will ensure the professionalism and impartiality of the judgment given.

The essence of the employee arbitration is the fact that both parties decide how the arbitration process will be completed. In the case of the procedure based on the regulations, nothing stands in the way to change the procedure and adjust it to your needs.

The parties determine the order concerning the taking of evidence and the order of statements and their duration. There is a visible absence of hierarchy between arbiters and parties, as is present in the case of ordinary courts. Arbitration court after completion of the procedure based on pre-determined rules passes the sentence.

Alternative methods of settlement of disputes were known and used for a long time, they have a long tradition. Arbitration has existed in legal orders for centuries. There were different forms of this process, but some suggest that the beginnings appeared even earlier than in the Roman law order. The amicable methods of conflict resolution are the form eagerly chosen to reach an agreement on employee matters.

Read also: Global leadership trends in business for 2022 and 2023