2 great crowdfunding services for your business 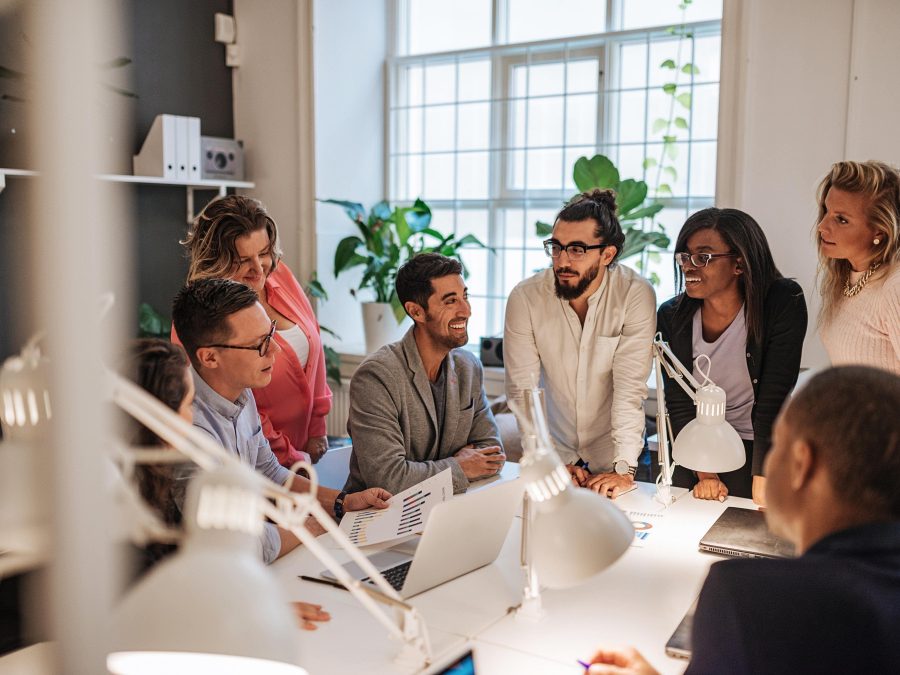 Kickstarter is undoubtedly one of the most popular crowdfunding services in the world with 30 million visits of unique users each moth. It was created in April 2009 and a year later it was been hailed as one of the best inventions in 2010. The company has raised more than a 4 billion US dollars for projects and funded successfully more than 162 thousand campaigns.

Kickstarter.com – why is it worth trying?

The most important criterion is the broad accessibility of the page. In this case Kickstarter is available for its users in 25 countries (Australia, Austria, Belgium, Canada, Denmark, France, Germany, Greece, Hong Kong, Ireland, Italy, Japan, Luxembourg, Mexico, Holland, New Zealand, Norway, Poland, Singapore, Slovenia, Spain, Sweden, Switzerland, the United Kingdom, the United States). The company provides their services for clients from outside the listed countries with the use of special agencies.

The start of the collection involves the need of choosing the category for the projects. The individual, who decides to use Kickstarter has a choice between 13 different options and 26 categories such as: design, fashion, movie, music, games, food or new technologies.

Kickstarter applies crowdfunding model called “all-or-nothing”, which means that the project has to meets its goal and collect 100% of funds to move into realization stage. Statistics show that this model is more beneficial than others since more campaigns succeed while it is applied. It comes from the fact that the community has to be more involved with the project as well as that the project has to arouse broader interest.

The huge number of users on Kickstarter makes this platform particularly attractive for fundraisers. Accordingly to crowdfunding specialist from Crowdfundingdojo the community of Kickstarter is six times bigger than other communities and the overall number of visits on the page is higher than visits on the other services. The “green” web-site frequently arouses curiosity of journalists and is often featured by widely read internet sites what contributes to the growing interest of many internet users.

The project registered on Kickstarter cannot extend the period of 60 days and the platform charges the fee of 5% from the whole collected amount. If the funds are not collected and the goal of the project is not reached, there is no charge and all the funds go back to to the investors.

Kickstarter offers additional benefits to the creators of the fundraising projects such as: ability to grant prizes from 50 available options, as well as function Kickstarter Live, that enables permanent connection with all supporters of the project. Additionally, the administrative team of Kickstarter may highlight the project with the special placard Project We Love in order to attract bigger amount of backers. Undoubtedly, the site provides a considerable degree of freedom to the project creators as it allows many forms of collection. 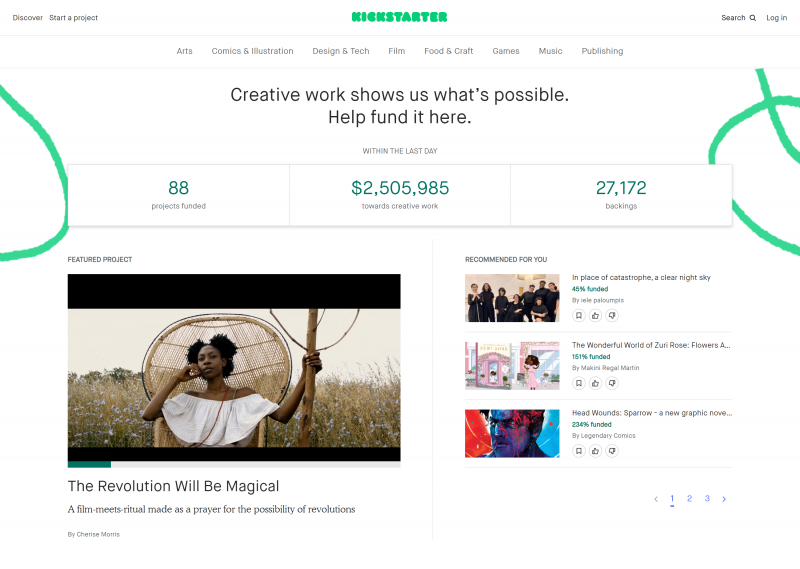 Indiegogo is the second next to Kickstarter when it comes to popularity web-site that allows to collect funds for projects. Indiegogo is visited by 14 million unique users each month.

Indiegogo.com – Why is it worth trying?

Indiegogo is superior to Kickstarter in terms of availability to the project creators all over the world – it is accessible in 244 countries. For this reason Indiegogo is a good choice for projects, that are made in rarely used languages such, for example: Czech, Danish, or Swedish.

Additionally, the selection of categories available for a given project is wide. Next to the classical ones such as: music, video, we may see: religion, natural environment, animal rights. The platform provides more possibilities and is more adaptable to different campaigns.

Indiegogo applied two rules of crowdfunding: all or noting and flexible funding. The second rule gives the project creators much more freedom in relation to the collected funds. This flexible form of funding does not require to collect the all planned sum, here all depends on the project creator and his ideas. As long as the creator wishes to continue the project the funds are not returned to the investors. The creator is obliged to return funds or to guarantee that the project will be completed.

The duration time and the percentage of the commission is the same for the Kickstarter and for Indiegogo. The Indiegogo provides additional campaign creation features such as: video sharing or PayPal payments. The important fact is that funds are immediately transferred to the project creators accounts and kept up-to-date. On the web-site there are only 20 options of prizes, hence the upholding of interest for the campaign is more difficult. 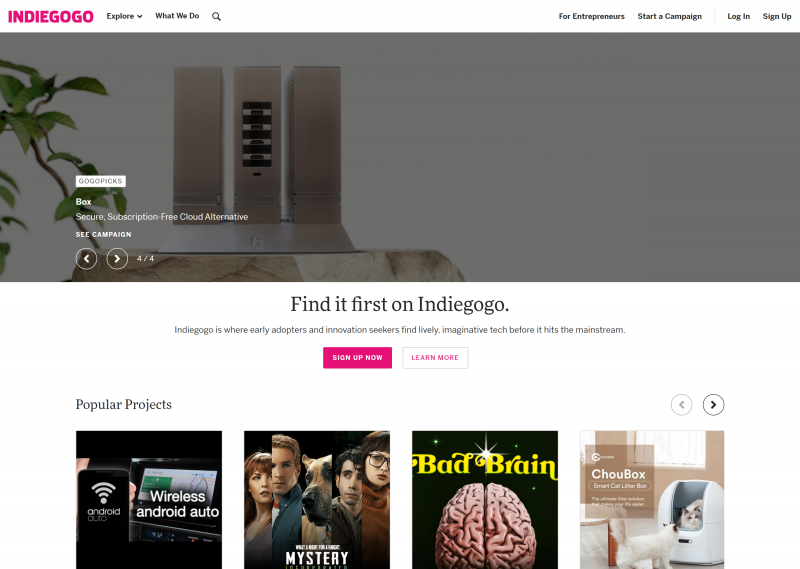