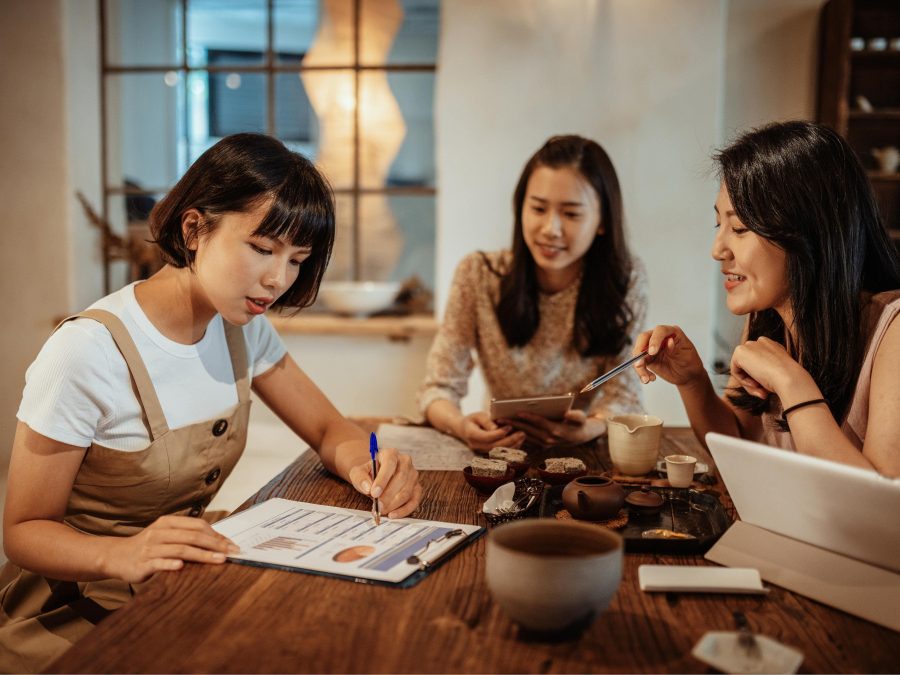 Crowdfunding failures – have you heard about them? For the obvious reasons it is much easier to hear about successful campaigns everybody talks about, but failures? Accordingly to the popular crowdfunding platform Kickstarter 1 in 10 campaigns fails. Thanks to crowdfunding campaigns many new products had a chance to see the light of the day. Some of them without the backing of the Internet users would never be created. The most important problem is not the funding only, but the project, that offers some value to the potential users.

The main reasons for crowdfunding failures?

In the history of crowdfunding there were cases of campaigns that went wrong and made a bad name for this form of funding collection. All of the products from the unsuccessful campaign are united by one feature – uselessness.

The product, service or business has ill-conceived or impractical functions or foundations, that are not use to anybody, but receive huge funds.

On our list there is juicer Juicero Press. It is American press to squeeze disposable packaging sold under a paid subscription. The package contains pre-squeezed fruit and vegetable juices. The device is connected with WiFi and its role is to mix up the juices together – this pleasure was supposed to cost only 400 US dollars. There was only one problem – the packages with juices could be squeezed easily manually without the need to use the expensive device.

The company attracted an interest of media and press and it was described as a symbol of negative, absurd and flawed culture of Silicon Valley, where the huge sums of money are raised to find solutions to non-existing problems. The company has suspended sales of the juice and the packages and purchased back the device from its customers. The example shows that devices with low levels of everyday suitability for use have no chance to attract customers. 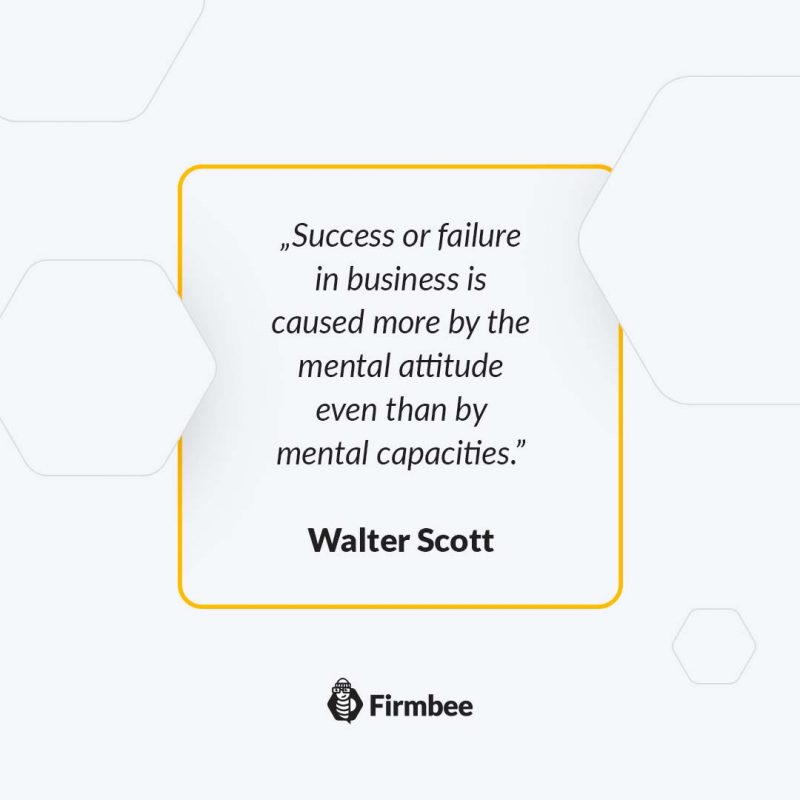 The most notorious example of cheat is the 3D printer and scanner Peachy Printer. This device managed to collect funds amounting to 651 000 US dollars (which is 1302% of the goal). The device was to cost 100 US dollars, and its creators have advertised it as the most affordable printer in the world. The crowdfunding campaign was supported by 5 thousand individuals, and the idea was greeted enthusiastically. .

Where is the controversy? What could be the problem here? One of the project founders appropriated the big lump of money, 320 000 US dollars to build himself a house. The project creators still promise to launch the printer into the market. Such behavior shatters the reputation of the companyand deters prospective customers from the purchase.

Franko 2 is another example of bad crowdfunding. It is a computer game based on the original title Franko: The Crazy Revenge from 1994. The founders of the project have received more funds than previously expected (112%). The game was to reach the market in 2013.

What is the problem with this campaign? The premiere of the game is being moved on, while in the meantime there were changes in the programming team. It is already more than 8 years from the successful crowdfunding campaigning but the game was not released yet. Numerous police reports have been filled but all without any significant result.

There is no real reason for the average user to support the ideas for projects that can never be available to him due to the high price. This was the case with Bed Botoxis campaign for product from the border of robotics and everyday life. The Botixis was a special cabinet with two programmable arms that were designed to make the bed.

The product was to cost 1500 US dollars, what is a considerable sum for the average Internet user. Ultimately the project has never reached prototyping stage because the collection was supported by the spectacular zero amount of Internet users.

Each human being uses approximately 20% of his brain. Project Luci aimed to make that number higher. The special headbands was to monitor brain waves and induce conscious dreaming. The campaign has obtained almost 900% of support (and collected 363 000 of US dollars), but the company had to stop the collection under the pressure of sharp criticism.

There were some claims that the device has no chance to work as designed. The project founders have not provided any working prototypes of the device and the campaign failed. Currently the project was taken over by one private investor, who wishes to introduce the product to the market soon. But when? 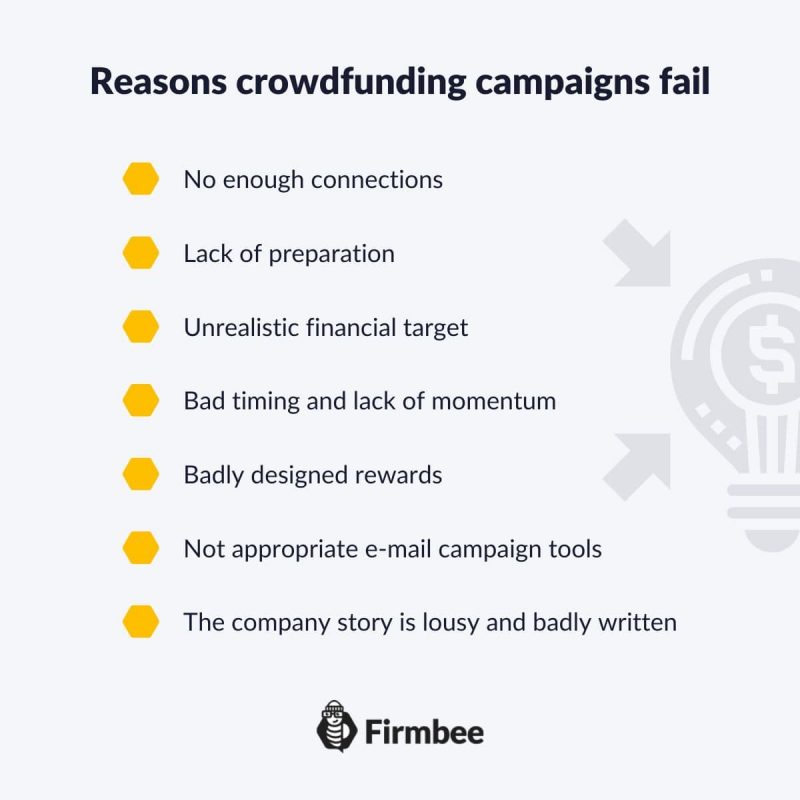 The inviting opportunity to collect hundreds of thousands of dollars encouraged many creators to invent items, that are often useless, impractical and generally worthless. Such products do not solve any real problems in spite of the fact that their creators are convinced about their potential and worth.

Some people say that Internet will accept almost everything and everything can be sold via the Internet, but as we see they are not right. The experience shows that not all of the products can be put on the people. Some of the crowdfunding project failed and ended up with legal actions. There were charges for extorting money, court proceedings, allegations related to unfulfilled promises. Those are the examples of crowdfunding failures, where the campaign went wrong and was counterproductive, meaningless and not worth the effort.