How to make money online? 3 types of crowdfunding

›Blog ›Startup ›How to make money online? 3 types of crowdfunding 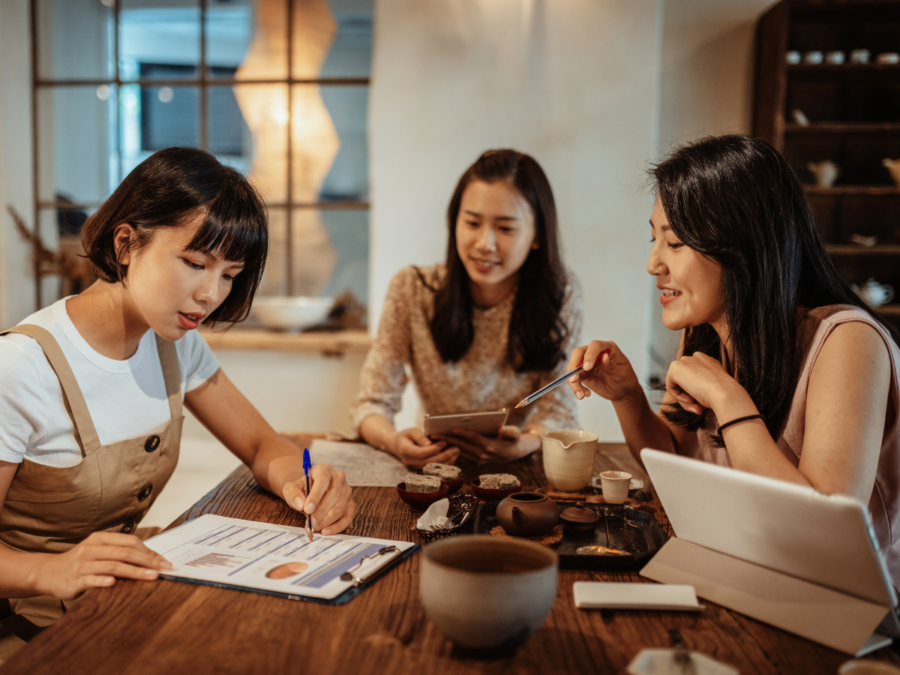 Crowdfunding is raising capital through an online platform. An entrepreneur who has an idea shares it with internet users. And they, if they think it is worth implementing, donate money for that purpose. If the minimum expected amount is not collected, the contributors get the money back.

Usually it all starts with an appeal of a person who wants support to be granted for the realization of a particular project, idea, or undertaking that a given online community may be interested in. The appeal is usually published on the forum of a relevant crowdfunding website.

Such a portal will also act as an intermediary in raising money. If everything goes well for those interested, the originator receives the capital he needs, and the intermediary, i.e. the portal, earns on it – he receives a commission. The action itself is about collecting a specified amount of money in a specified time. 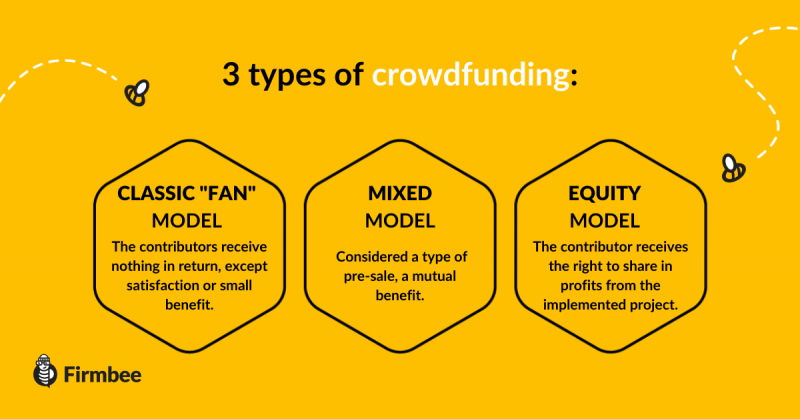 The contributors receive nothing in return – not counting the satisfaction if the project is completed. Occasionally, they may receive some sort of honor or small benefit (e.g., a copy of the work or a place in a list of people who contributed to the work).

In this model, the originator may be required to pay inheritance and gift tax. There may also be an additional problem if such financing meets the conditions of a public collection, for which a permit must be obtained, and the lack of which may result in the loss of the collected money and a fine.

In the case of this type of crowdfunding activity, tax chambers have not taken a specific position in their interpretations. There are also no court judgments. The mixed type is considered a type of pre-sale. Then, the person who finances a given project acquires the right to purchase a service or produced goods as part of the project. Such transactions happen in the two following ways.

First, it may be about providing a service at a certain price (equal to the amount donated).

Placing the donor’s name in the credits of the film they co-financed.

Second, it’s the production of goods at a given price that is the project’s goal.

In return, the donor will receive a book whose creation and publication they are co-financing.

In both cases, the person supporting a given undertaking will receive a mutual benefit. In this model, the initiator will most often act as an entrepreneur who should account for the income from business activity. If he/she also fulfills the definition duties of a VAT payer as well as other prerequisites specified in the VAT Law, then he/she should charge this tax at the moment of receiving the prepayment (i.e. donation).

On the part of founders conducting business activity, the payments could be recognized as tax-deductible costs (of a consideration), on condition that they prove the connection of the transaction with their business activity. For individuals not running a business who support the idea, the purchase made in such a pre-sale model will remain neutral from the income tax point of view.

This type of crowdfunding raises most doubts. It is a situation when in return for financial help, the contributor receives the right to share in profits from the implemented project, shares of the company, or securities. There are no legislative solutions that would apply to this model. According to experts, the relevant provisions concerning cash contributions in exchange for shares in commercial companies could be applied by analogy. However, each time the actual state of affairs should be analyzed.

As you can see, crowdfunding is a good idea for raising money or to promote your startup. If you would like to get other ideas on how to grow your business, feel free to read our article where we explore this topic.