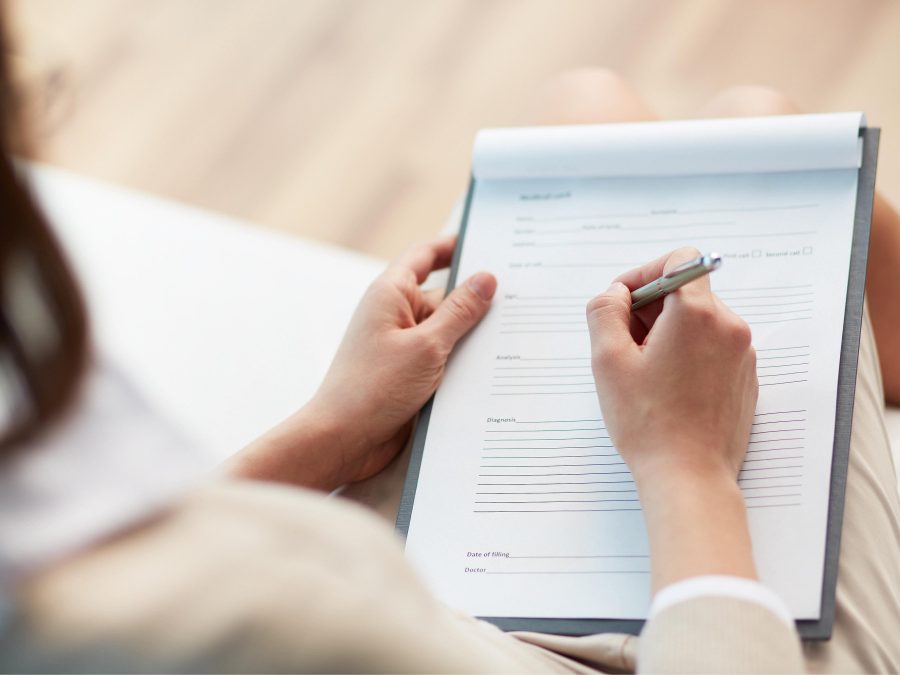 What are the advantages of 360 degree feedback? Do you know how this method of assessment can help your professional career as a leader? Is there better way to make your employees getting heard? Is there a tool which could be used with many respondents including: managers, subordinates and clients? Read the article to find out more about advantages of 360 degree feedback.

What is 360 degree feedback?

Sometimes called multi-rater feedback or multi-rater assessment 360 degree feedback is based on receiving feedback from multiple sources. In this scenario the feedback is obtained from many points of view, and those distinctive perspectives allow gathering information of higher than usually value.

Any person may become a subject for 360 degree feedback and this may include equally: managers, supervisors, peers, subordinates, clients, suppliers, and HR employees. It is one of the main advantages of 360 degree feedback that it can be used in relation to so many different roles and positions in business.

In the process of the assessment respondents are being given a questionnaire where they can disclose their views on the performance of the person in question. The leader (who is being assessed) has to fill up self-assessment form. In the next step all of the feedback are being compared and analyzed.

Three components of a 360 degree feedback

The are three main components of the 360 degree feedback, which have to be taken into consideration during the assessment.

The first component is the assessment itself, where the carefully chosen survey instrument (questionnaire) is being used by the researcher.

The second component is the feedback. When all the surveys are being filled up by the respondents one nice and tidy report has to be created. The whole information has to be reviewed attentively so the all important insight can be gathered. This is particularly important because it is easy to misinterpret the findings. Survey used for the given case has to well adjusted and sound. 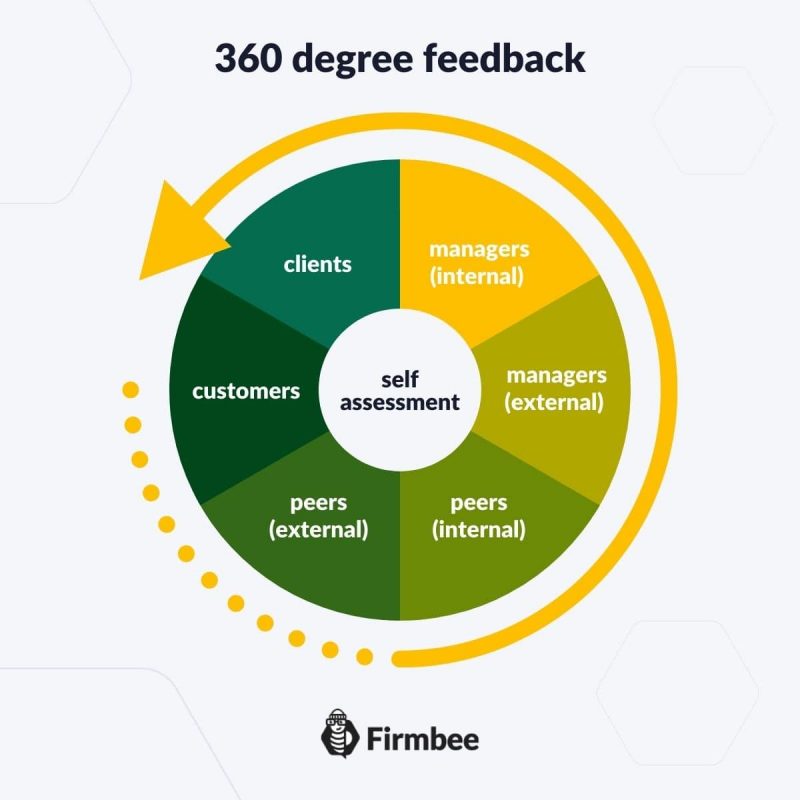 The 360 degree approach is used by companies all over the world and all advantages and disadvantages of the concept are already know to the HR specialist, still it is worth to discuss them shortly as a quick reminder.

As we see from the above there are several advantages of 360 degree feedback approach. The most important is that with this type of survey transparency of processes and motivation of employees increases. The 360 degree feedback is an instrument of proven usability, which can be used successfully and efficiently for feedback processes in the company.