How to boost your productivity with the Kanban method?

›Blog ›Project management ›How to boost your productivity with the Kanban method? 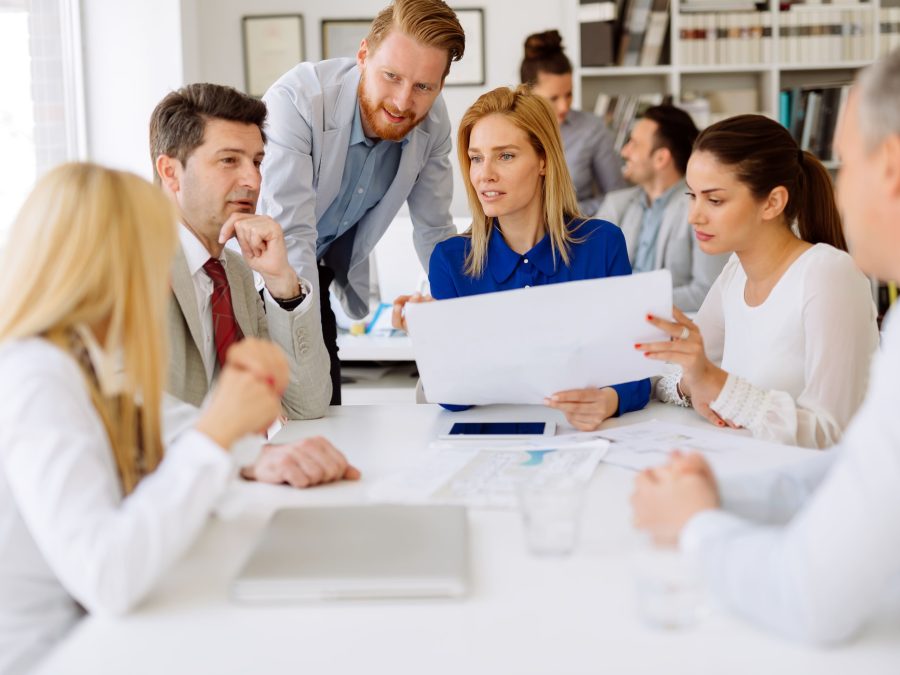 Originating from the manufacturing industry, the Kanban method (implemented by Toyota and initially used only for process management) has been adopted by companies in other sectors and is now often used as a tool to help manage work. Its purpose is to ensure that each member of the project team achieves their maximum productivity, while taking care of a smooth workflow and anticipating the appearance of bottlenecks. How does this method work and why does it have a positive influence on employee productivity?

The Kanban method – table of contents:

The Kanban method is based on three main principles: visualization (the Japanese word kanban means a visual board), single-tasking (reducing work in progress), and workflow management to improve the process.

As part of the first principle, special Kanban boards are used, which are banally simple to make and use, and are divided into three sections: to do (concerning the backlog), doing (covering tasks currently in progress) and done (covering things already done). Each task on the board assigned to a specific employee should go through these three columns to ensure control over the workflow, awareness of what the person is dealing with at a particular time, and the ability to detect bottlenecks (e.g. delays) that could negatively affect business operations.

The Kanban method also assumes that you should limit the number of tasks in progress, as multitasking does not (contrary to what is often believed) bring the expected results. It also relies on constant observation to improve the process and increase efficiency (by spotting blockages or bottlenecks that may jeopardize the achievement of the set results).

How does Kanban increase productivity?

Learning and understanding the elements listed above is essential to answer the question how the Kanban method improves productivity.

Let’s start with the first principle about visualizing tasks. According to research conducted by MIT scientists in 2014, the human brain processes information presented in visual form (image) 60,000 times faster than in written form (text). What’s more, according to a study by the Social Science Research Network, 65% of the people in the world are visual learners, which means that they absorb information more easily by looking at it than by hearing about it. Thus, visualizing tasks increases productivity, as it makes you aware of how many duties there are to be done and motivates you to complete one task after another.

The second principle concerns limiting work in progress. According to John Little, a scientist at MIT, we work more slowly if we try to complete several tasks at once – and we are more productive when we focus on completing one duty, and then move on to the next one. It is believed that each employee should have a maximum of three tasks – when you exceed this, performance problems or bottlenecks may arise. In business, multitasking is considered to be an illusion, as confirmed by a number of studies, including those by researchers at the Kansas State University.

The essence of the third principle can be found in a Dutch study that showed that observation alone can be a driving force for changing human behavior. The study, conducted on households, found that families with highly visible electricity meters used 30 percent less electricity than their neighbors whose meters were out of sight. The researchers say these families received visual feedback on the basis of which they made changes in their behavior – Kanban boards work in the same way. They help you visualize your workflow and improve processes. 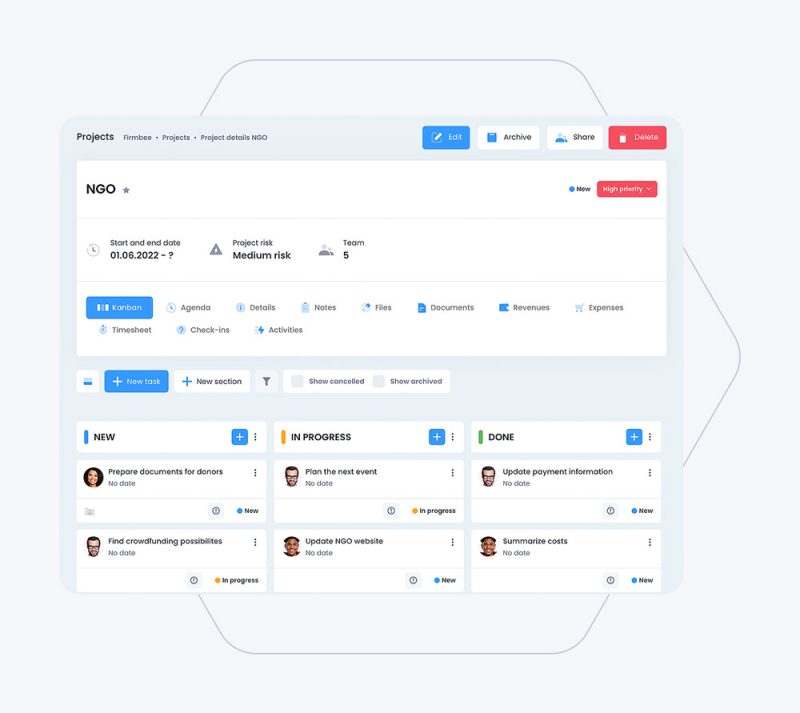 As you can see, the results achieved by Toyota and the research on human behavior mentioned above, show that using Kanban boards helps increase efficiency. The Kanban method has been successful for team members coming from different business areas.