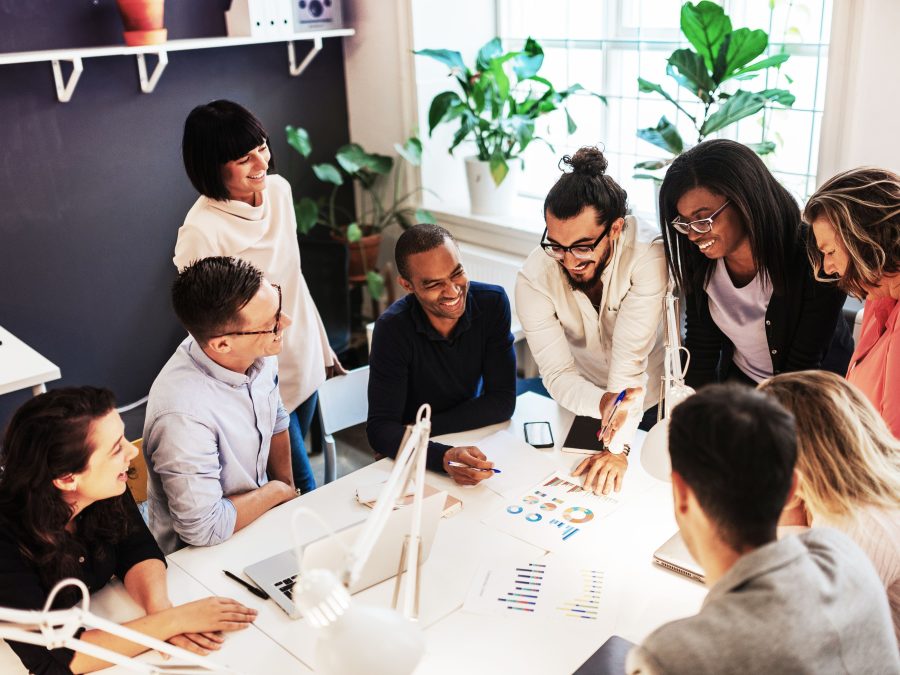 New York city employees can now find out the amount of their salary even before applying for a particular job! Since the beginning of November, a long awaited salary transparency law has been in effect in New York City – meaning that employers are required to list salary ranges in job advertisements. On what terms does the new law operate and who is affected? Find the answers in the article.

What does the law require from employers?

After months of anticipation, groundbreaking legislation affecting about 4 million private sector workers in New York has finally taken effect. As of the beginning of November, most employers in New York City have been required to list salary ranges in all published job advertisements. Pay transparency is supposed to be the key to closing the racial and gender pay gap.

The new law explicitly states that as of November 1, “employers offering jobs in New York must include a salary range in every job offer, promotions and transfer opportunities.” Employers must state the minimum and maximum salary in an offer for a specific position – both on an internal job board and on external sites such as LinkedIn, Glassdoor, Indeed or other job search platforms. This also applies to any written job offers printed on flyers, distributed at job fairs or posted in the press.

The requirement to list salary ranges applies to base pay – whether it is annual, monthly or hourly. In contrast, it does not require employers to list amounts and benefits related to health insurance, vacation, overtime pay, commissions, tips or bonuses.

Who will be affected by the new law?

The law applies to companies with at least four employees (including the owner) where at least one person works in New York. It covers job advertisements for both full-time and part-time employees, interns, independent contractors and other workers protected by New York State Human Rights Law.

The new law covers remote workers in New York – but not companies hiring outside the city. Salaries must be public for any job that will be performed in New York City (in whole or in part), whether it is done in the office, in the field, or remotely from the employee’s home or other location.

This means that the law also covers companies located outside the city that want to publish ads for remote jobs that can be performed from anywhere in the US – and that includes New York. Similarly, a New York-based employer will not have to comply with the law and include a salary range in a job offer to be performed outside New York City.

How could New York’s law affect salaries across the country?

Experts agree that it’s a matter of time before salary transparency laws in job ads become the norm across the United States. A similar law already exists in Colorado, and next year will cover California and the rest of New York State.

Given how many companies are headquartered in or are present in New York, some companies may decide to change their rules globally to maintain consistency, even if it is not yet a legal requirement.

New Yorkers have been enjoying the transparency of salaries in job postings published by employers for several days now. This is a big nod to candidates, who know what financial terms they can expect even before they decide to apply for a position. Such a change in the law will also have a big impact on the HR industry – which is a proponent of salary transparency but has often been constrained in this regard by management decisions.

Publishing salary ranges in job postings saves time for both candidates and recruiters (and thus saves recruitment expenses). We are confident that this change will have a positive impact on the labor market and recruitment culture in New York, and we look forward to more regions taking a similar initiative! 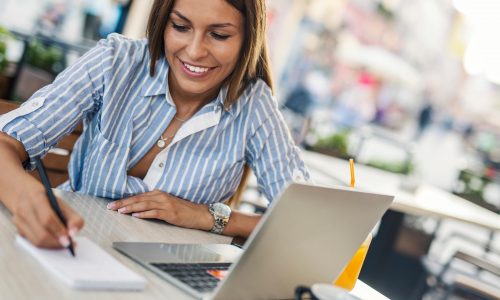 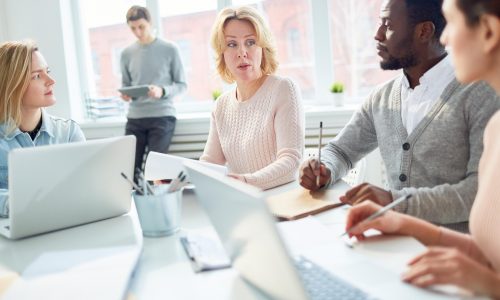 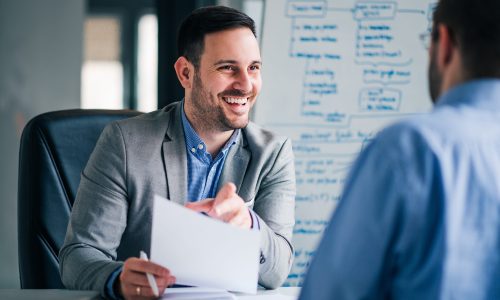 3 effective uses of AI in recruitment 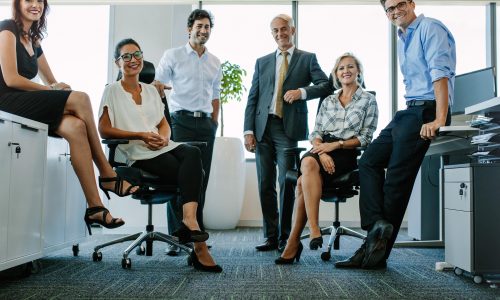 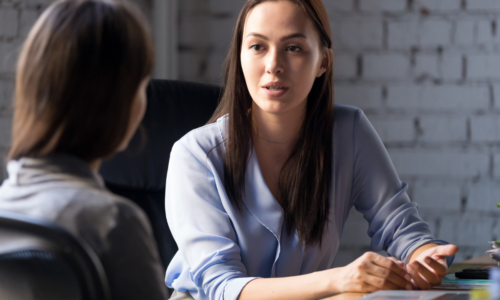