PR in a crisis situation 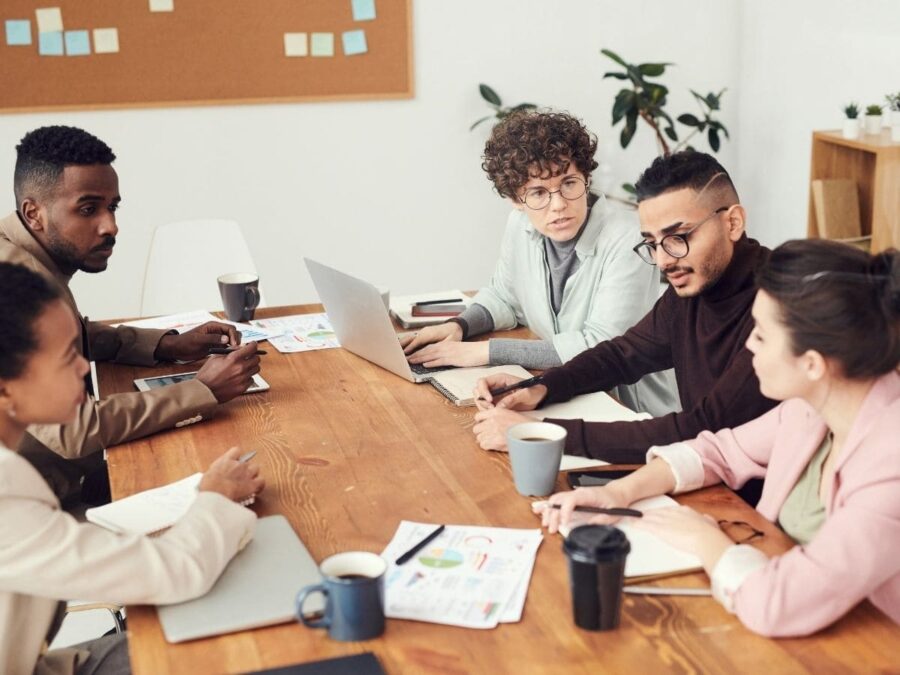 Each of us has encountered a situation when it is better to prepare “on the spur of the moment” than to do everything at the last minute. Every morning we face the challenge of getting ready for work, school or university. As a rule, the day before we think about preparing a meal, what to wear for the next day depending on the weather and whether we will accidentally get caught in a traffic jam if we leave 10 minutes earlier and manage to avoid it. That is why preparing in advance for an undesirable situation is so important and to a large extent also applies to companies, which should also be prepared for any crisis situations. So what is a crisis situation and how can you prepare to relatively defend your image?

PR in a crisis situation – table of contents:

What can PR do in a crisis situation?

As the name suggests, it is the most difficult element and a test of skills that a PR specialist can face in case of image crisis. When a company or a brand encounters an image “flaw”, which may occur e.g. in the case of launching a faulty product, faulty communication or fraud, it is a series of actions prepared in advance that can help alleviate the situation or even save the brand’s good name. 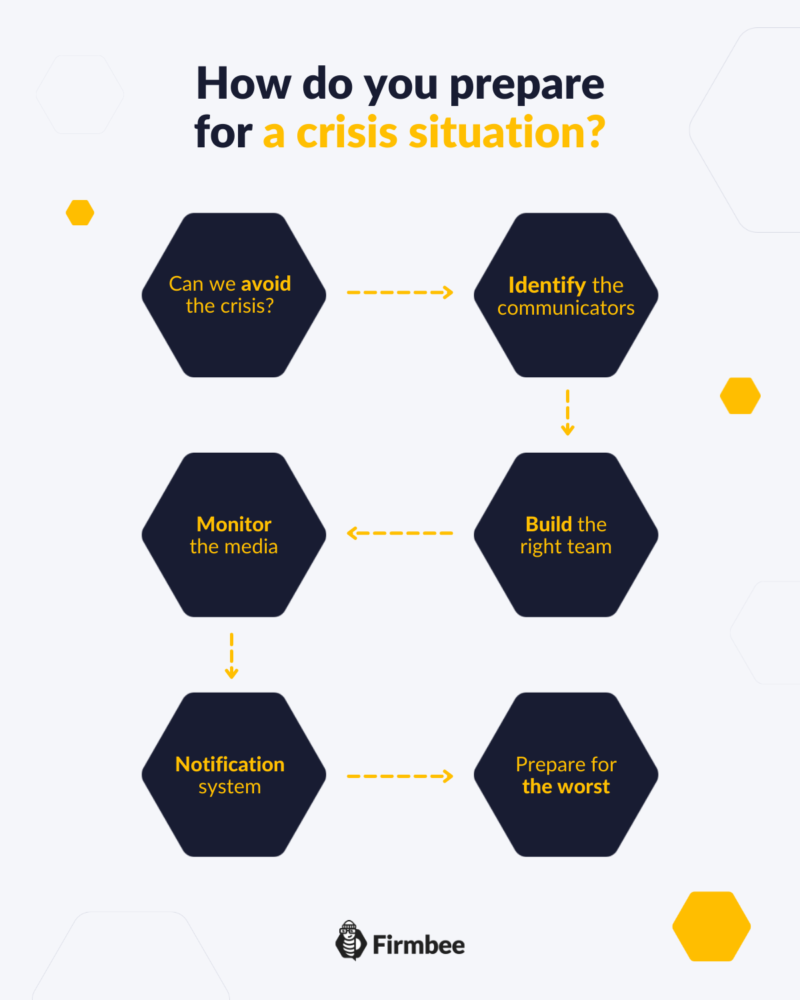 How do you prepare for a crisis situation?

There are a few ironclad rules to follow to prevent a relative crisis.

This question should be asked by every entrepreneur who struggles with its coming. Therefore, it is worth not asking yourself the question “will the crisis come”, but preparing yourself for how to deal with it.

When a crisis hits, it’s a good idea to have a strategy of sorts and assign tasks that are tailored to the right employees. So that when it comes, you can react immediately.

It is important to be systematic in analyzing the flow of information. You need to be prepared for the unexpected.

When analyzing the system, it is a good idea to have alerts and notifications enabled that will let you know what to expect in case of a sudden spike in interest.

The most significant issue concern good plan and prevention. When we are prepared for the worst, we largely avoid panic and move directly to act.

Example of company saving their image

Many companies and manufacturers have been confronted with the crisis. Some managed to overcome it some didn’t. California-based Theranos – which is a start-up for the medical market amendment – was the one that didn’t.

The brand was developing a device to perform at least 200 tests based on a small sample of blood. The beginning of the end came when the first article questioning the credibility and authority of the alleged tests and the irregularity of the test results surfaced. Through attacking communication and aggressive way of responding to the alleged facts, the brand was not able to defend itself from the crisis. The brand turned out to be a massive fraud and, in addition to its downfall, the prospect of jail time for its founder.

PR in a crisis situation – Summary

This is why to avoid later consequences and bankruptcy in the industry, it is so important to create a proper communication plan to relatively prevent and, above all, be prepared for a possible outbreak of a crisis.