How to reduce presenteeism in the workplace

›Blog ›HR ›How to reduce presenteeism in the workplace 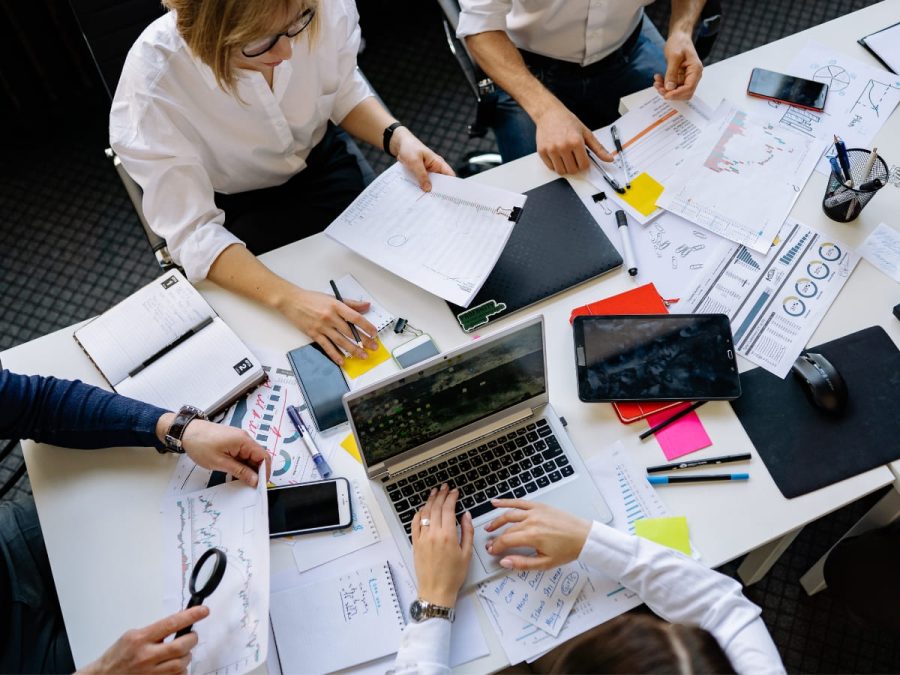 Have you ever noticed among your employees a desire to come to work, even when they feel unwell and should take sick leave? Have you ever had a person on your team who never wanted to take leave, claiming they simply didn’t need it? Did you happen to know someone who did overtime unnecessarily, just to get noticed and appreciated by the employer? Each of these behaviors perfectly describes presenteeism – a phenomenon that is widely present today in various industries and countries around the world and sometimes leads to serious consequences, especially in terms of health (both physical and mental). What is this phenomenon and what you can do to minimize its presence in workplaces?

Presenteeism in the workplace – table of contents:

Presenteeism concerns situations in which employees perform duties even though it is not expected of them. Either when they don’t feel well (remote work has in many ways contributed to the development of this approach, as it is enough to work from home without infecting teammates), or when they have already completed the required number of working hours (without taking officially overtime, for which the will receive, for example, extra pay or days off).

Although it may seem that we achieve more at work in this way, our physical well-being suffers, as well as our mental well-being (due to the lack of rest, forcing the body to function while sick, etc.), leading to a decrease in productivity. What is the consequence of this? Companies lose both time and money (e.g. by making more mistakes) – because a healthy and rested employee works better than his sick colleague who takes overtime.

Where does presenteeism come from?

For each employee, presenteeism stems from individual factors – depending on the workplace, conditions of employment, workload, and organizational culture – but we can identify a few of the most common ones. The most common reason undoubtedly considers excessive workload (e.g., due to tight deadlines or a shortage of employees), which makes a person unable to complete his or her duties within the required hours before the predetermined deadline. In such a situation, a sense of responsibility is aroused that translates into “staying after hours.”

Sometimes there are also situations in which employees do not take a vacation or leave because they know that then their duties will be passed on to others in the team, and they do not want colleagues to be burdened additionally.

Other causes of the emergence and development of presenteeism include:

A constant presence at work – how to reduce this phenomenon?

The first step HR professionals should take is to realize that presenteeism is becoming more and more popular and learn what the first symptoms are to recognize. We will list among them.

As a next step, you should have open and honest communication with your employees – it is necessary to convey that you expect them to take sick leave when they feel unwell or to ask for help when they are overburdened. As part of convincing them to take care of their physical or mental health, reassure employees that someone else will perform their duties while they are away. It is also worth examining the workload and possibly changing the way duties are redistributed.

Finally, you should also bet on building an organizational culture based on respecting health. Various well-being support tools such as funding appointments with a therapist, providing space for exercise or encouraging activity through sports cards should bring about improvement.

Presenteeism – protect your employees from it

HR departments face a really serious challenge in preventing presenteeism among employees – especially in hybrid or fully remote models when there are limited opportunities to check on the well-being of individuals. However, we shouldn’t underestimate this problem as it has negative consequences for both employees and employers. Taking advantage of the ways to deal with the phenomenon described above is undoubtedly the first step to making a change in the workplace and keeping the right work-life balance among your colleagues.