5 vital steps of disciplining an employee 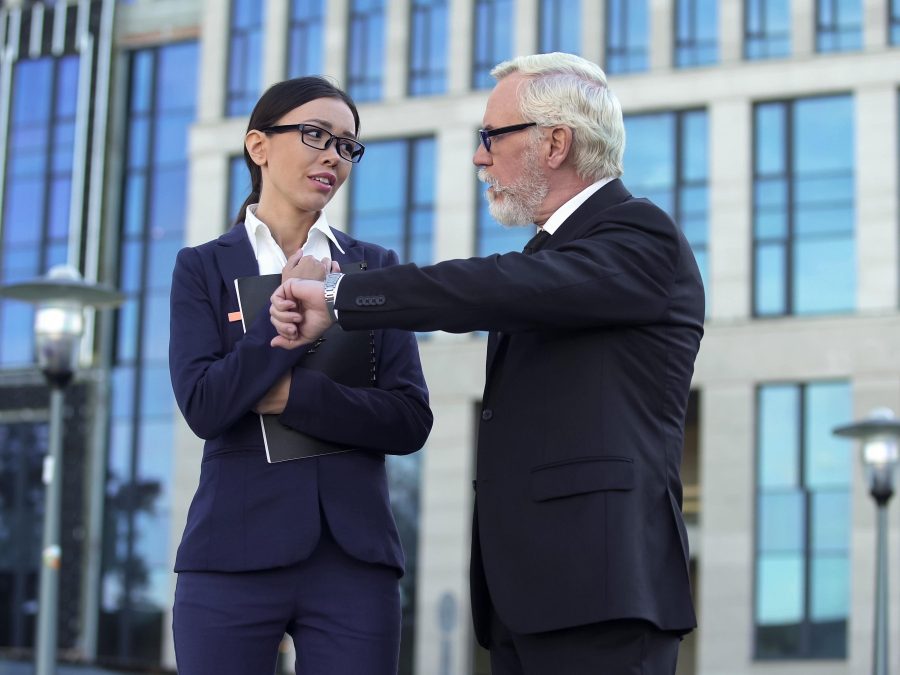 What are the main steps in disciplining an employee? Managers have to discipline their employees from time to time and there is no way to avoid it – problems with performance and behavioral issues happen every day in the workplace. Human Resources departments of the company should have discipline procedures in place and use them for all instances of unacceptable behavior. Read the article to find out more about disciplining process.

Reasons for disciplining an employee

In the workplace there are several reasons to discipline employees and most of them are either related to behavioral issues or performance indicators. It is important that all employees understand, what is expected from them specifically – they have to know for sure what kind of behavior will not be accepted. No matter, how well your policies are written there will be reasons for disciplining your employees. The most notorious reasons to do so include:

There are methods of disciplining an employee, but in the situation of the most grave offences and huge violations termination of contract may be the only option in question.

Before disciplining an employee

Some of the unacceptable actions happen between employees – it means that their manager may never have a chance to observe any inappropriate behavior himself. In such situations usually one of the employees files a complaint against another either in verbal or in written form.

Reviewing of the filed complaint – accordingly to the procedures that company should have, the manager that has received a complaint has to review it thoroughly. Usually the meeting of the HR specialist and the employee is required to discuss the problem in more detail. It helps when more than one person is involved – they may have to witness in court in the future.

Investigation – each complaint has to be investigated in detail. Not all allegations have to truth. The manager has to speak with other members of the company and find witnesses of the unacceptable behavior. The manager has to collect all relevant documentation such as: complaint forms, e-mails, notes, reports, testimonies as well as: notes related to verbal warnings, written warnings, notes from the meetings with the employees, and notices for termination of employment. All relevant documents have to be kept neatly organized in file.

Talk to the employee about the allegations – the employee, whose behavior is being investigated has a right to present his point of view and respond to the complaint. At this stage the mediation between two employees is possible (if only the situation allows). If there is a solution for the problem the issue should be settled at this stage.

Decision – after the hearing of both parties there is a time to make a decision. There may be a need to start disciplinary procedures or impose sanctions. Remember all your actions should be revealed only to the individuals involved, disciplinary procedure is a confidential matter not everybody in the office should hear about. Keep the file updated and add the documents related to your decision to the file.

Appeal stage – the employee has a right to appeal to your decision. The written form of employee’s appeal has to be then revised by the HR department. In some cases the punishment may be revoked or changed slightly. The decision depends on many factors, but in all cases it should be delivered in writing. 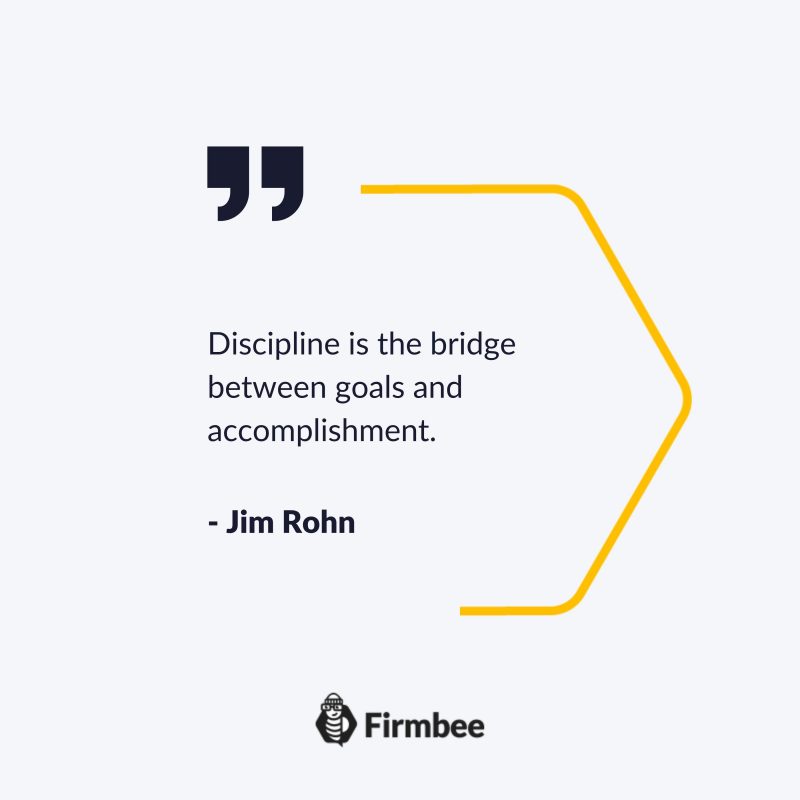 Steps of disciplining an employee

Verbal warning – the very first step in disciplining an employee is verbal warning. It can be either delicate and tactful, but may be more direct and harsh, depending on the situation and the relation between the employee and the manager. Verbal warnings should be used every time when the employee exhibits negative behavior.

Written warning – when verbal warnings don’t work, usually written form is required. Such documents should be carefully written, since there may be some legal implications in case of further proceedings or law suits. All documents have to be signed by the manager, a witness, and an employee. A copy of the document should be given to the employee, while the full set of document should be kept in the office for future reference. In the written warning it should be stated clearly, what the employee should do to correct his behavior and what will be the result if the employee won’t change anything.

Final warning – after issuing several verbal warnings (there is usually more than one) and the written warning, there is a time for final warning. Final warning should be delivered in written form, and it generally very similar in form to the other written warnings. All the instances of bad behavior should be described in detail again, alongside with the methods of improvement. In the final warning it should be made clear that termination of employment is possible if nothing changes in the behavior of the employee.

Probation – most of the employers usually terminates the employment after the final warning, there may be no way to change the employees approach and unacceptable behavior persists. But still there are managers that might wish to offer their employees another, last chance to change. The process is called probation and might include such disciplinary measures as: reduction of the salary, demanding training or close supervision. All elements might be applied simultaneously.

Termination – the very last step of disciplining an employee is termination of employment. All the documentation collected during the process of disciplining (written warnings, documents related to probation) should be discussed again with the employee so they understand clearly the reason for termination.

Managers have to discipline their employees from time to time and there is no way to avoid it – problems with performance and behavioral issues happen every day in the workplace. Human Resources departments of the company should have discipline procedures in place and use them for all instances of unacceptable behavior.

There are several steps of disciplining an employee, they include: verbal, and written warnings, final warning, probation, and contract termination. Such steps are a part of one disciplining process and they have to be applied orderly. Each warning has to be well documented for future reference in case of legal proceeding. Well-organized and well-conducted disciplining procedure is the best protection the employer has against legal battles related to unlawful termination suits. 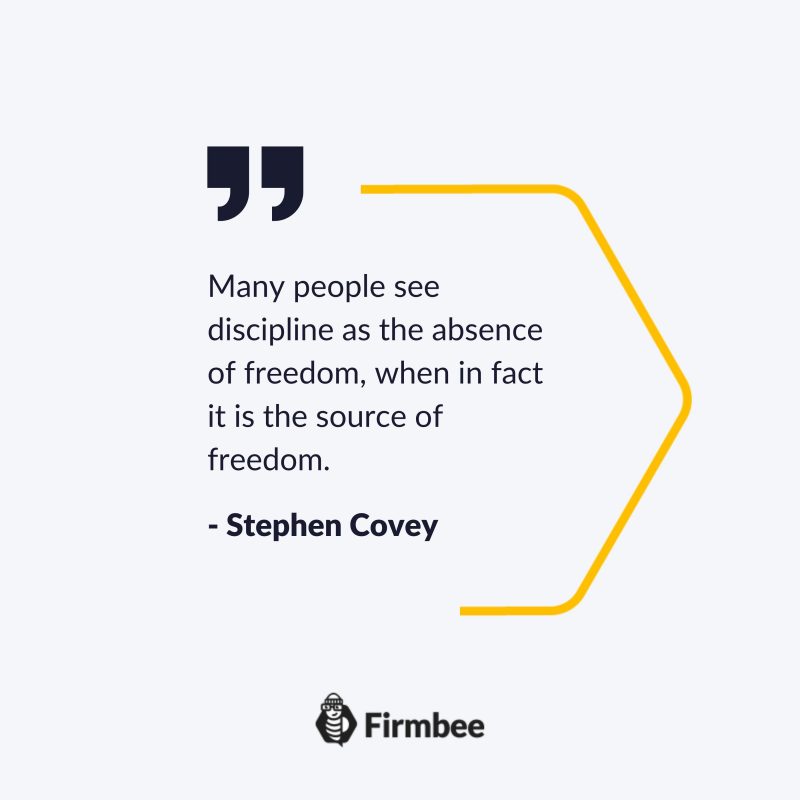