Benefits and challenges of globalization 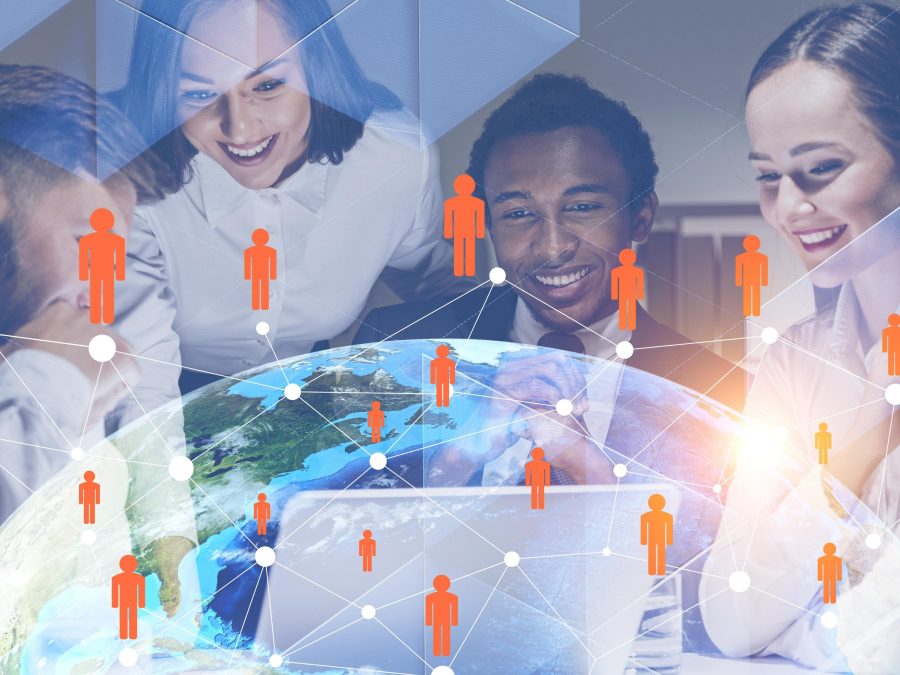 What are the benefits and challenges of globalization? The process of globalization and economic integration, as well as the accelerated development of new technologies in the 21st century, definitely determine changes in the labor market. On the one hand, open markets foster the creation of new jobs, but on the other hand, they can cause unemployment. Globalization means an increase in the competitiveness of companies on the global labor market. Companies looking for savings are moving their factories to countries with lower economic growth, and thus lower wages and the cost of maintaining employees. This process is referred to as offshoring. Therefore, globalization raises many controversies and is seen as a source of problems for weaker economies. Globalization in a general sense is synonymous with the loss of autonomy by countries that economically, socially and culturally become interdependent. Read on.

Benefits and challenges of globalization- table of contents:

The effects of globalization

Globalization contributes to the merging and permeation of systems between countries in economic, social and political terms. With regard to the labor market, a trend of division of employment areas is noticeable. Global labor markets can be divided into two segments.

The first segment is characterized by high wages, good working conditions and employment stability. The second one concerns underdeveloped countries, where there is a lack of skilled employees, productivity is at a low level and workers are cheap labour. This is an incentive for offshoring mentioned above, which contributes to an increased outflow of jobs to other countries.

The effect of globalization is the formation and growth of large corporations with international reach. The organizational structures of corporations affect the change in global demand for labor and the creation of new forms of employment for workers, as well as the global number of jobs. Rapid technological progress in communication determines the efficiency of corporations and the emerging changes in the forms of employment. Temporary work, remote work and employee leasing are becoming increasingly popular. 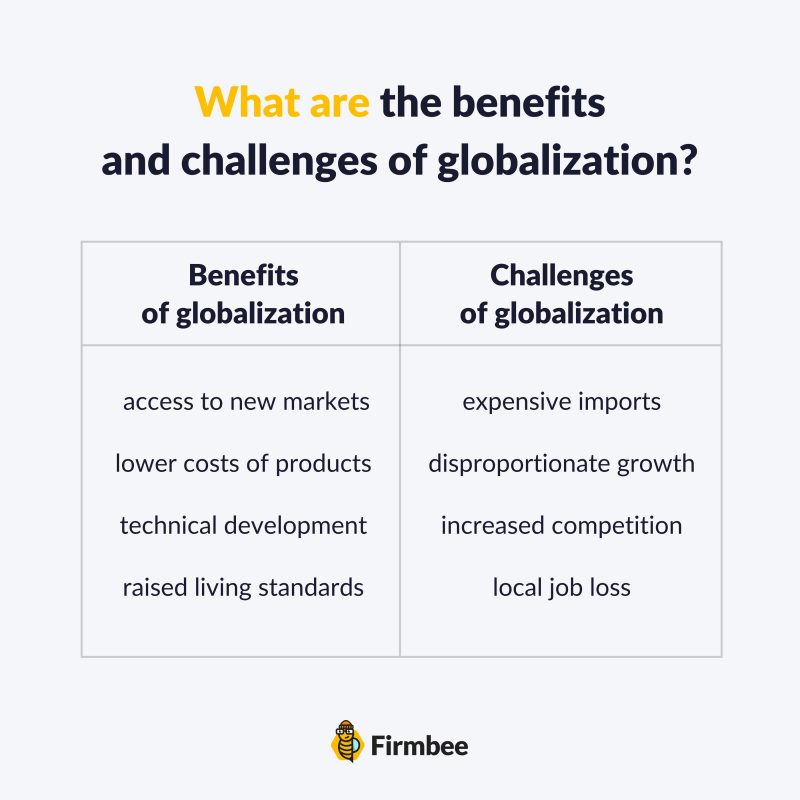 Benefits and challenges of globalization

A feature of modern corporations is multinationality as formal boundaries between national labor markets are eliminated. When deciding where to invest, corporations take into account the characteristics of the market and workforce in given countries. This creates a demand for labor that is transnational in scope.

Workers in developed countries are rightly concerned about the globalization of production and stretched supply chains, believing that it may negatively affect their wages and employment conditions. This is especially true for lower-skilled, less-educated employees who hold regular positions. Senior professionals are less affected, as they do not have to worry about the company moving part of its production abroad.

Due to progressing globalization, it is increasingly difficult to maintain balance in individual labor markets. Rising unemployment affects the need for investment in human resources to stimulate growth of labor productivity and the quality of manufactured products and services.

Moreover, in the era of internationalization, the demand for knowledge is increasing. People and their qualifications have started to be perceived as the most valuable resource of an organization. The importance of intellectual work will grow even more in the future. Societies will no longer be just societies of work, but primarily societies of knowledge.

Unemployment is one of the most important socio-economic problems of international scope. Therefore, its fight and reduction is a priority and political goal for the governments of all countries. The state must mitigate the costs of unemployment and its effects. The global economic crisis of 2008-2009 brought a sharp rise in the unemployment rate in many countries. The crash in the financial markets that began in the United States has affected GDP and economies around the world.

From the above considerations, a picture of the world as a global village is built. The events of one place affect all the others. Therefore, the labor market is affected by many factors, such as the management style of an organization, the development of new technologies, and emerging markets.

Management style determines trends in the labor market. The main objective of companies is to maximize profit, which is possible by reducing labor costs. Therefore, two solutions are available: lowering wages or moving production to another country. The latter solution may increase unemployment in highly developed countries.

Technological progress determines labor markets in a similar way. Developments in information technology make it possible to transfer jobs to countries with much lower costs of employee maintenance.

Emerging market economies also greatly affect global employment. They offer cheaper poduction and skilled labor. Paradoxically, in the future, unemployment rate in highly developed countries might increase, and it might decrease in countries of Eastern Europe.

Progressing globalization, development of digital technologies and robotization significantly influence and shape the contemporary labor market. Rapid progress and new forms of work organization lead to changes in the size and quality structure of the demand for labor. They, in turn, bring about an increase in the demand for highly qualified and competent staff.

However, due to the rapid pace of change and an unstable labor market, matching demand and supply at the employment level is quite difficult. The only right solution here is to invest in human resources and consciously shape HR policies for the 21st century.

You’ve just learned what benefits and challenges of globalization are. Other resources: Incivility in the workplace