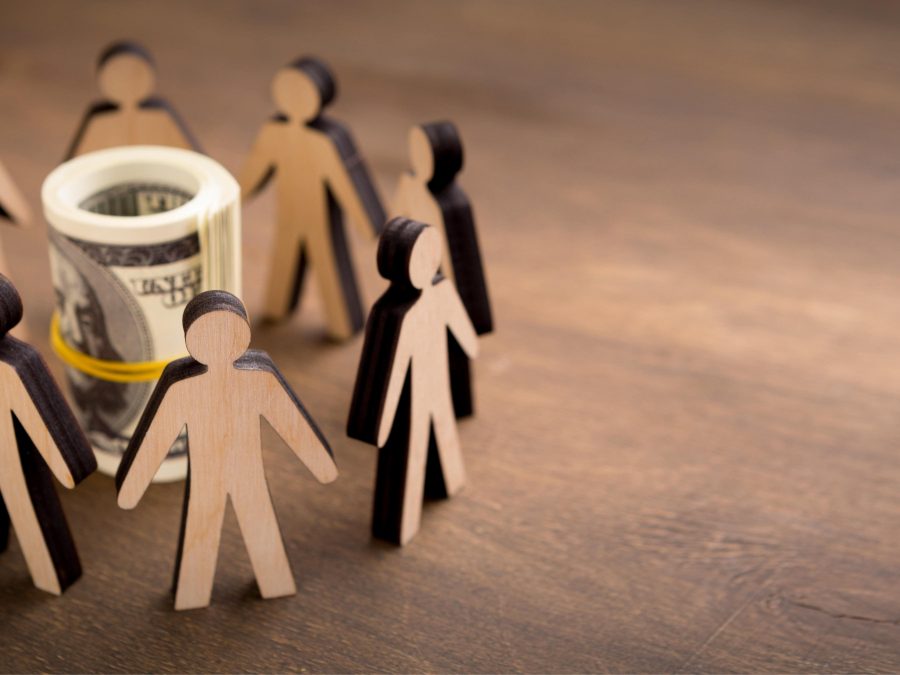 The phenomenon of crowdfunding first appeared in the 1990s, but it became widely known only at the end of the first decade of the 21st century. The emergence of crowdfunding platforms has accelerated the development of project financing with the help of Internet users. The popularity of crowdfunding is growing not only among the creators, but also investors from all corners of the world. Read about 4 essential advantages of crowdfunding.

Advantages of crowdfunding – table of contents:

There are several advantages of crowdfunding. Effectively crowdfunded projects can get a lot of attention, on social media and elsewhere, which gives almost instant access to funds. Companies that achieved their success using crowdfunding campaigns include: restaurants, clothing stores, developers of video games, IT companies and distributors of consumer goods (electronics, food, etc.). The value of the crowdfunding market is expected to grow up to $25 billion by 2025. It is the Internet users who will decide which ideas will succeed and which will fail.

The most encouraging aspect of creating a new crowdfunding campaign is the fact that a fledgling initiative, service or product has a chance to raise enough funds for a better start on the market. Money acts as the fuel that is necessary for the company to grow dynamically and satisfactorily.

When several hundred thousand people invest in a given project, then an involved community is created around the company. Such a united group will make every effort to attract potential investors, which opens up infinite development possibilities.

It is also a great opportunity to promote a newly created product, service or business. In this case, it is possible to check the relevance of a given idea, as people interested in it will quickly verify its market potential. You will find out how many customers express their interest in a given project and whether it will actually be accepted on the demanding market.

Creators using crowdfunding sites can keep ownership of their projects and companies (the majority of shares remain in their hands). In contrast, funds obtained from venture capital or angel investors significantly reduce the power and decision-making of the owner.

Campaigns that are run on such sites as Kickstarter often reverberate in the media, press and Internet. Projects that arouse the curiosity of journalists enjoy much greater success and a chance for further implementation.

The attractiveness of a campaign in terms of its online popularity, reach and the use of innovative solutions is also a way to increase sales. Thanks to the fact that crowdfunding combines all these features, it is a phenomenal tool. 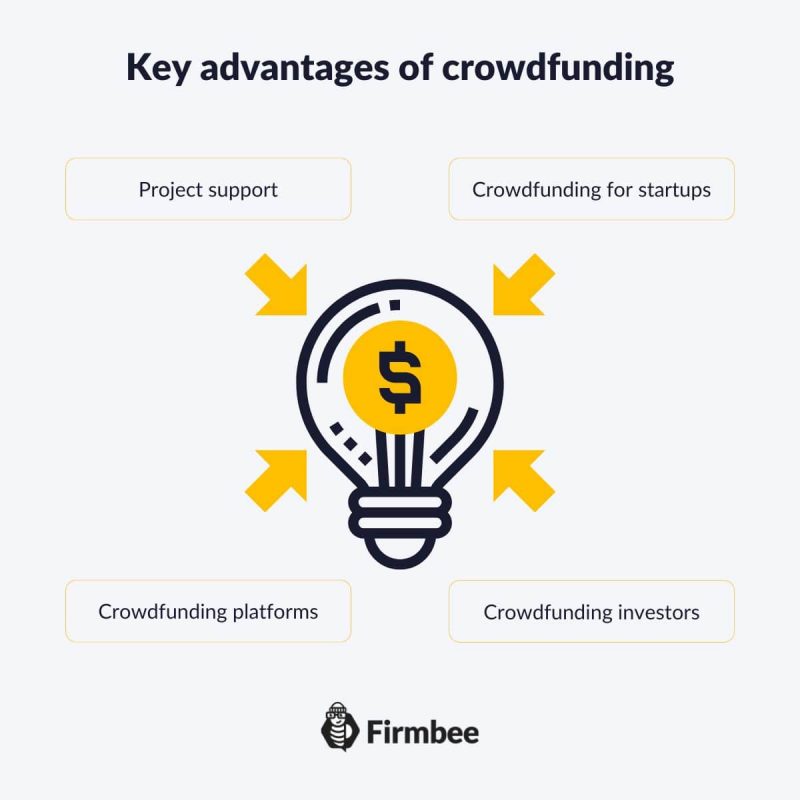 It seems obvious that investors want to gain certain profits, benefits or shares by investing their private funds in a particular enterprise. Since they risk their own money, it’s reasonable for them to expect a high ROI.

It is also beneficial for people who previously could only dream of investing their money in shares. Thanks to crowdfunding sites, people with low budgets can afford to support any project quickly.

What also drives crowdfunding is the desire to participate in the development of a company that has a great potential for success on the market. Thus, it is a chance for individuals to build their portfolio and increase their assets.

The investment process allows you to become a shareholder of some part of the business. Depending on the scale of its future development, your investment can be either a success or failure. It all relies on your involvement in the promotion of the crowdfunding campaign, gathering supporters and marketing efforts.

Crowdfunding has become so widely known thanks to countless crowdfunding platforms branching out and specializing in certain niches. This means that entrepreneurs can pick from a wide scope of crowdfunding sites, with various specializations, fees, incentives, and communities.

Crowdfunding has its dark side, too. One of the most important drawbacks of crowdfuding is the fact that your idea might get stolen if it isn’t secured by copyright early enough. It should also be noted that in return for investors’ financial support, you are selling some part of your business.

You have now learned what key advantages of crowdfunding are. Read also: Crowdfunding for startups.

Crowdfunding is an interesting concept and it’s worth learning more about. It has become so popular thanks to its accessibility. Crowdfunding provides a forum to anyone with an idea, which is also appealing to investors since it gives an opportunity to invest at a relatively low cost in a wide scope of business activities.