Who needs a FMS? 5 signs that you need a freelance management system in your organization

›Blog ›Business ›Who needs a FMS? 5 signs that you need a freelance management system in your organization 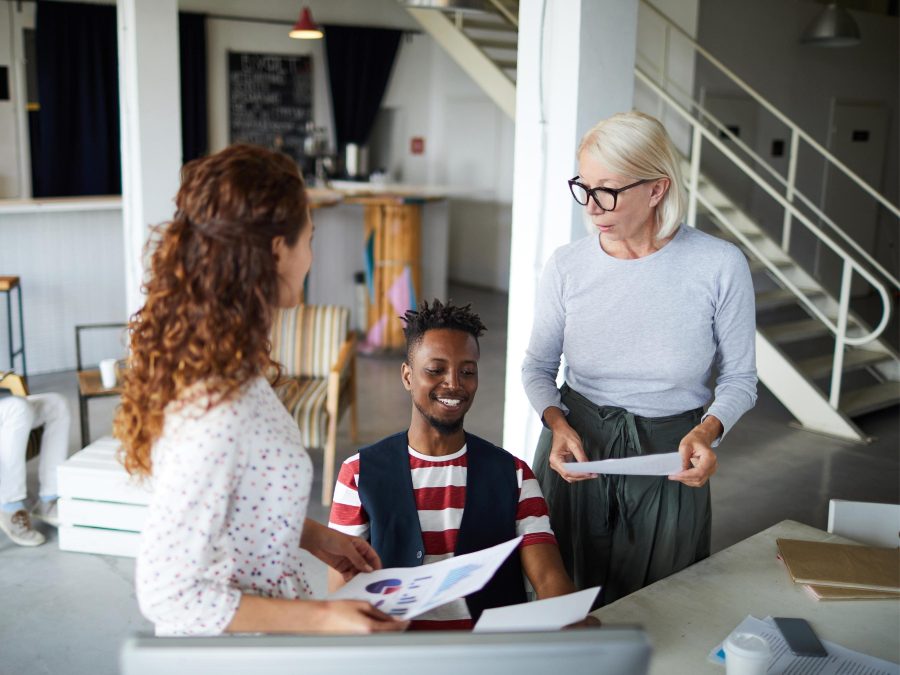 5 signs that you need an FMS – table of contents:

Probably all of us in our careers have encountered a situation where some tasks keep getting put off. It doesn’t concern the cases of unforeseen circumstances like illness or sudden family situations. They can happen to everyone. We’re talking about late deadlines related to situations when freelancers have several projects to complete and don’t know how to organize themselves to complete them on time. 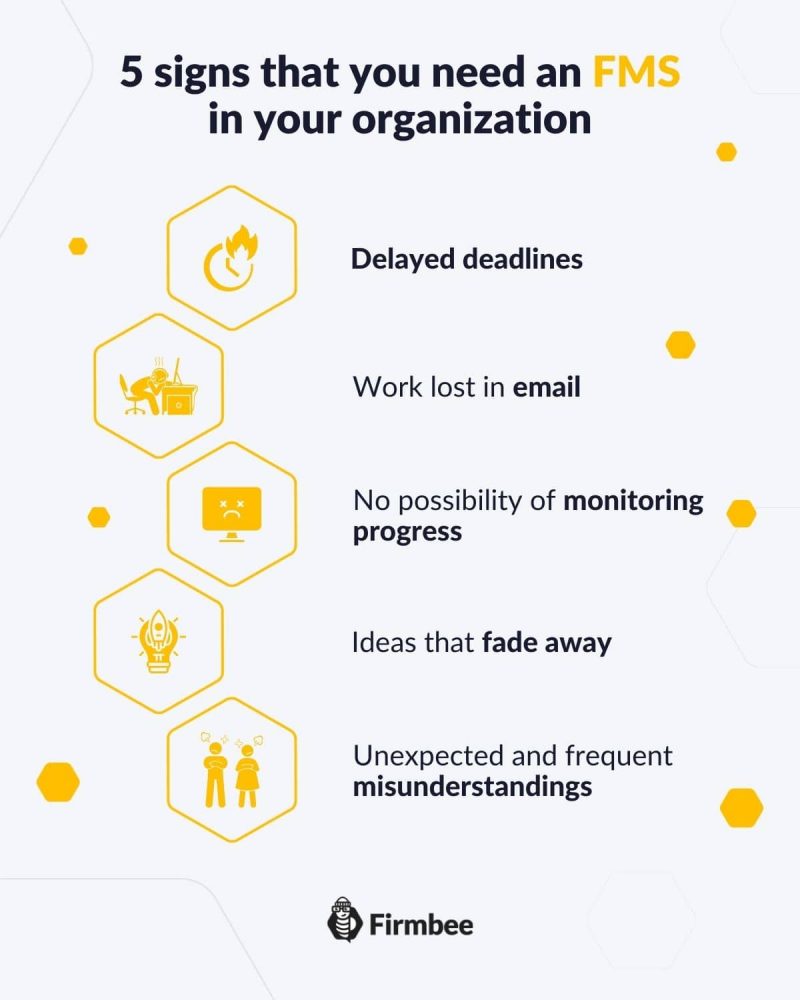 Using freelancers working in multiple locations around the world and therefore in multiple time zones has many advantages. A huge hindrance of such multi-zone collaboration is the lack of a proper platform to communicate and check the progress of work. Here, freelancer management systems may come in handy as they function as such a platform. Also, what strongly affects the fast communication between the company and the contractors are time lags. For instance, a freelancer working in Eastern Europe will read an email written from an office in the United States on the next day. That’s how delays appear making the project extends its deadline.

No possibility of monitoring progress

One of the advantages of using the services of freelancers is that they can work from their homes, which translates into lower costs for the company by reducing expenditure connected to electricity bills or renting a dedicated office. However, a big disadvantage, especially among new freelancers, is the lack of control over their work. One day they can mobilize themselves by regularly answering emails and generating reports, the next day their work is not as systematic as it was the day before. FMS gives the possibility to constantly monitor the orders and checking the progress mobilizes the freelancer internally to work systematically.

Ideas that fade away

No single platform to manage freelancers is really the lack of a virtual office. An office where not only the boss is heard, but also a meeting place where everyone discuses troubling issues and employees share their thoughts and ideas. How often has it happened that during the meetings and planning no new ideas have arisen nor improvements put forth concerning the work in the company?

By having a proper freelancer management system, you can track the progress of given projects and excel bars or charts in one place as well as have a virtual meeting place. A place where you can share ideas and thoughts. If you notice a lack ofF new ideas in your company from people working in it, you should think whether it is not caused by the dispersion of specialists working in it.

In the age of digital communication that transcends distances and time zones, it is very easy to have misunderstandings. How many times has it happened that while texting or emailing someone missed some intricate details and had a lot of questions afterwards that lead to misunderstandings and occasionally even anger? How many times have you actually realized that if you had said the same thing to someone face to face or through a video call such situations could have been avoided? A good FMS helps to avoid such situations by creating a place where everyone can clarify all issues in real-time and that information doesn’t stay in the recipient’s email inboxes.

If any of the warning signs apply to your business, or even worse, you notice most of them, it is the right time to consider implementing a FMS. However, we reassure you that it is not as difficult a task as you may think. To prove it to you, we have prepared a separate article on how to effectively implement FMS in your company.